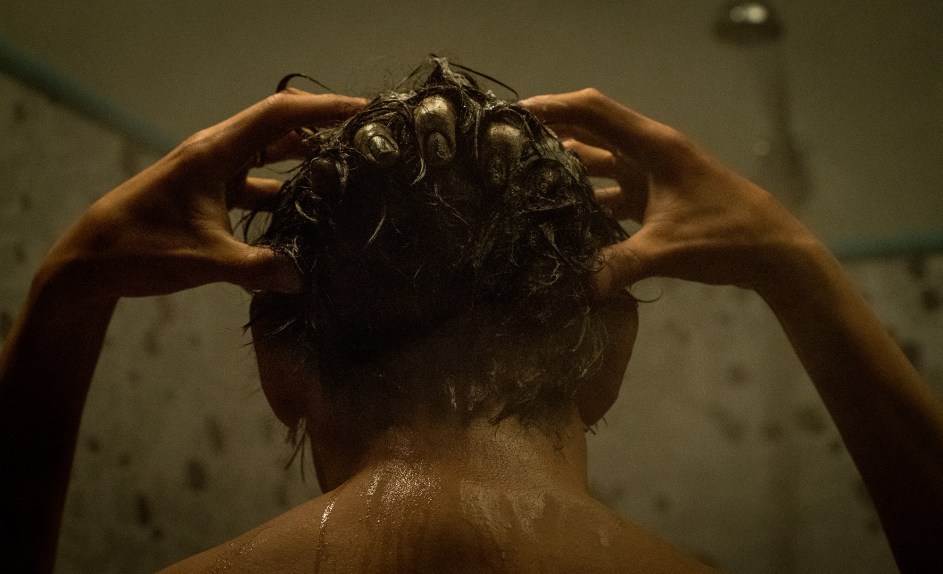 John Cho is breathing new life into a deadly story.

In the third version of “The Grudge,” the “Harold & Kumar” star is trading in his comedy chops for a new kind of horror rooted in “very real adult grief.”

“It was a drama, a cast of characters that was pretty much over 40, and it’s just so unusual in movies today,” Cho, 47, told the Daily News earlier this month of his interest in the film, out Friday. “And I think that’s what attracts me to the horror genre in general late in life is its ability to use the genre to do things that aren’t being done in cinema right now.”

“The Grudge” Director Discusses the Future of the Franchise