Bigg Boss 13: Vishal and Shefali Bagga tell Shehnaz that Sidharth Shukla doesn’t prioritise her ever; the latter is in tears 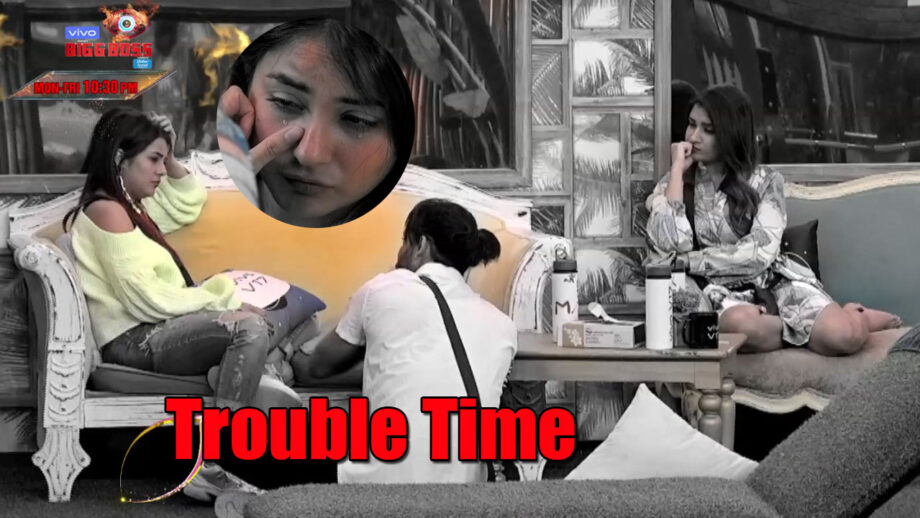 Jagran Entertainment Desk: The dynamics at the popular reality TV show Bigg Boss are changing very rapidly. In the latest episode of Bigg Boss, as many as six contestants got nominated for eviction. The episode began with the fight over Kitchen duties.

Rashami Desai said that ever since Shehnaaz became the captain, a lot of confusion regarding lunch and dinner has been going on in the house, which irks Mahira and soon a scuffle breaks out between Mahira, Vishal, Paras, and Rashami. Paras told Shehnaaz that Mahira won’t cook anyone’s food. Soon a fight started between Paras, Vishal, and Asim.

Later, a cute banter broke out between Sidharth and Shehnaaz in front of Arti. Sidharth said that he likes Shehnaaz as a ‘friend’ while the latter says that she wanted someone like Sidharth to support her.

Bigg Boss 13: Vishal and Shefali Bagga tell Shehnaz that Sidharth Shukla doesn’t prioritise her ever; the latter is in tears