The San Antonio Spurs will take on the Golden State Warriors at 7 p.m. ET on Tuesday at the AT&T Center. San Antonio is 13-18 overall and 9-8 at home, while Golden State is 9-25 overall and 3-14 on the road. The Warriors had their season-high four-game winning streak snapped on Saturday. The Spurs, meanwhile, have won six of their past 10 games. San Antonio is favored by 11-points in the latest Spurs vs. Warriors odds, while the over-under is set at 217. Before entering any Warriors vs. Spurs picks, you’ll want to see the NBA predictions from the advanced computer model at SportsLine.

Warriors vs. Spurs live stream: How to watch NBA game online, on TV

5 things to watch: Warriors vs. Spurs 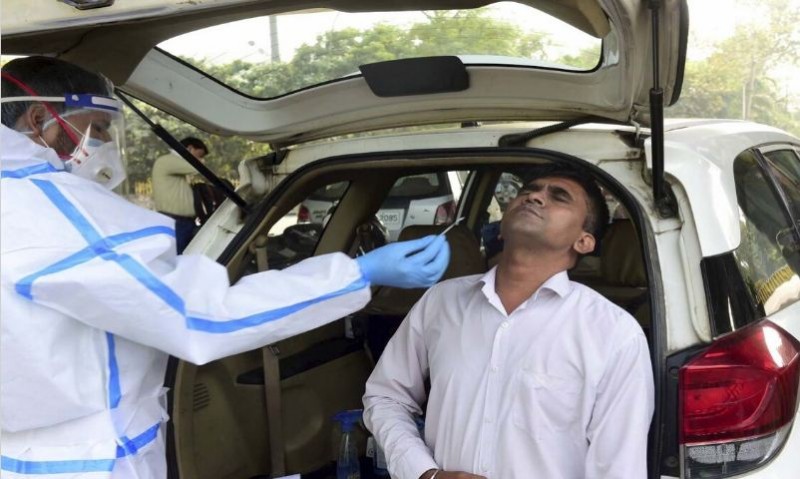