Sona Mohapatra on being trolled for bikini photos: Refuse to suck in my well-earned belly 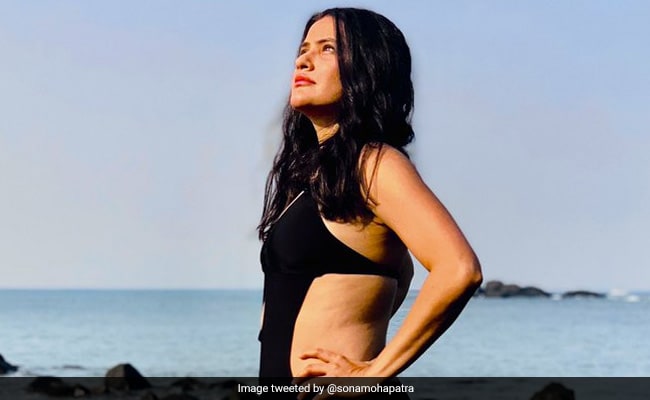 Singer Sona Mohapatra recently attracted quite the attention after she posted her bikini photos on Twitter. Sona, who is known for taking a strong stand on various issues, was trolled for the pictures.

However, the musician remained unfazed by the negativity and continued to share photos of herself in a swimsuit. While sharing a series of photos, Mohapatra wrote, “Grateful for all writing in.The first category of people show themselves to the rest of the world & hopefully someone in their life’s will teach them the concept of ‘consent’ & how clothes or lack of them doesn’t justify anyone attacking a woman. 2020 here I Come. #SonaOnTheRocks”

After the trolls didn’t cease to attack her, she shared yet another post which read, “The second category of people should throw away any notion of me living up to their idea of a intense, thinking, serious, loving & therefore only khadi or fully covered woman, your Sanskari’pan or idea of ‘worthy woman’ is not mine,no apologies from me therefore. #SonaOnTheRocks.”

Sona Mohapatra on being trolled for bikini photos: Refuse to suck in my well-earned belly

Sona Mohapatra Responds To Online Trolling On Her Swimsuit Pics, Says She Won’t Fit Into Any Box 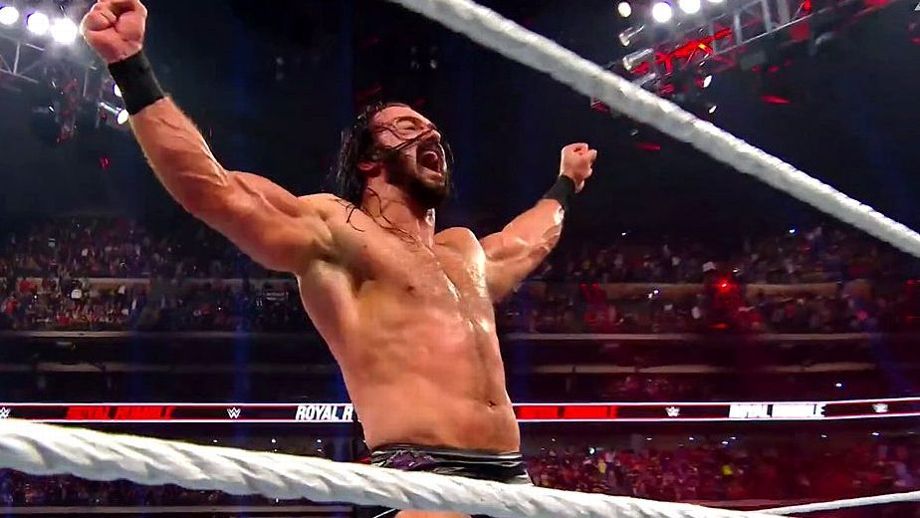 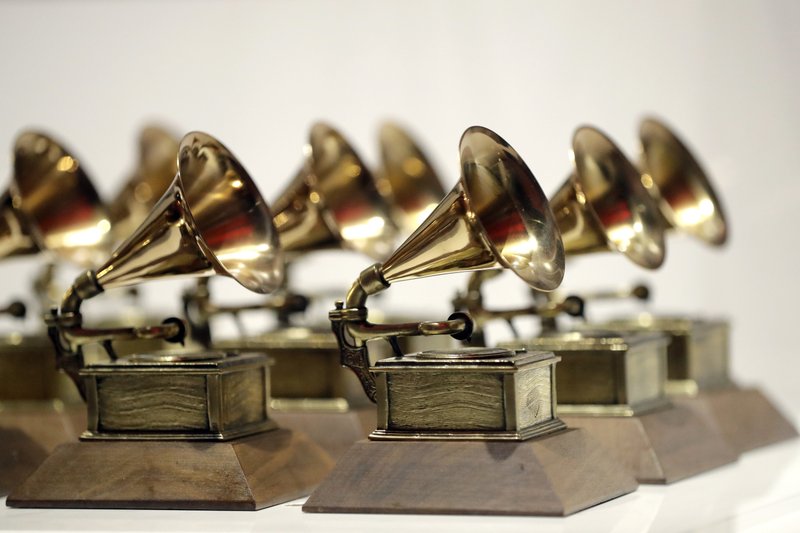