General Manoj Mukund Naravane on Tuesday took over as the 28th Chief of Army Staff, helming the 1.3 million-strong force at a time India faces evolving security challenges such as cross-border terrorism and an assertive Chinese military along the border.

Gen Naravane, who was serving as vice chief of the Army, succeeds Gen Bipin Rawat, appointed the country’s first Chief of Defence Staff, a post created to bring in operational convergence among the three services.

As Army chief, Gen Naravane’s priorities are expected to be to implement long-pending reforms of the Army, contain cross-border terrorism in Kashmir and bolster the operational capabilities of the force along the northern border where China has been ramping up its military infrastructure in Tibet. 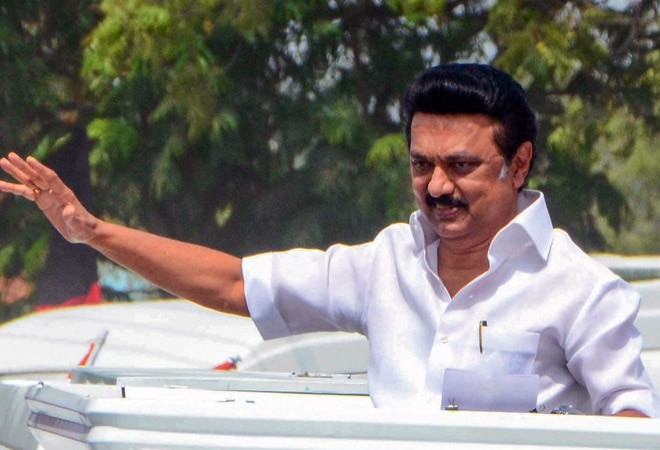 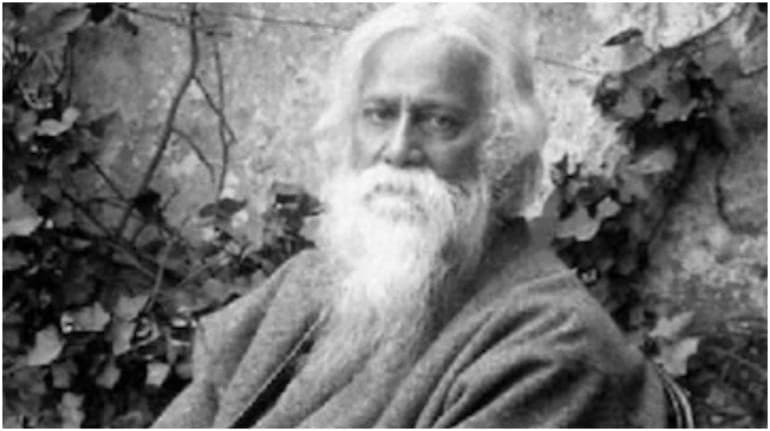