TOKYO — Carlos Ghosn, the former boss of the Nissan-Renault car alliance, said on Tuesday he had left Japan where he was awaiting trial on charges of financial misconduct and arrived in Lebanon.

It was not clear how Ghosn, who is of Lebanese descent and holds Lebanese, French and Brazilian citizenship, had departed Japan. Ghosn, 65, was released on bail in Tokyo in April but placed under close surveillance and ordered to surrender his passport.

Ex-Nissan boss Ghosn says he is in Lebanon, denies fleeing justice in Japan 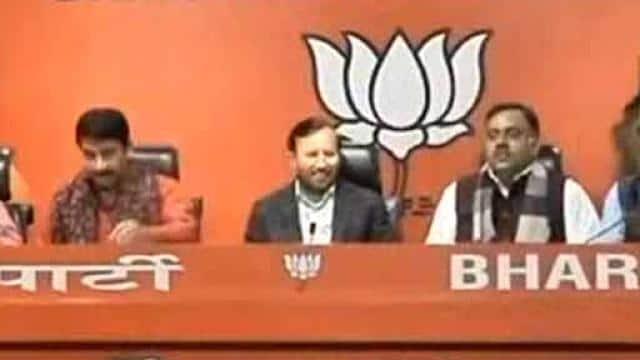