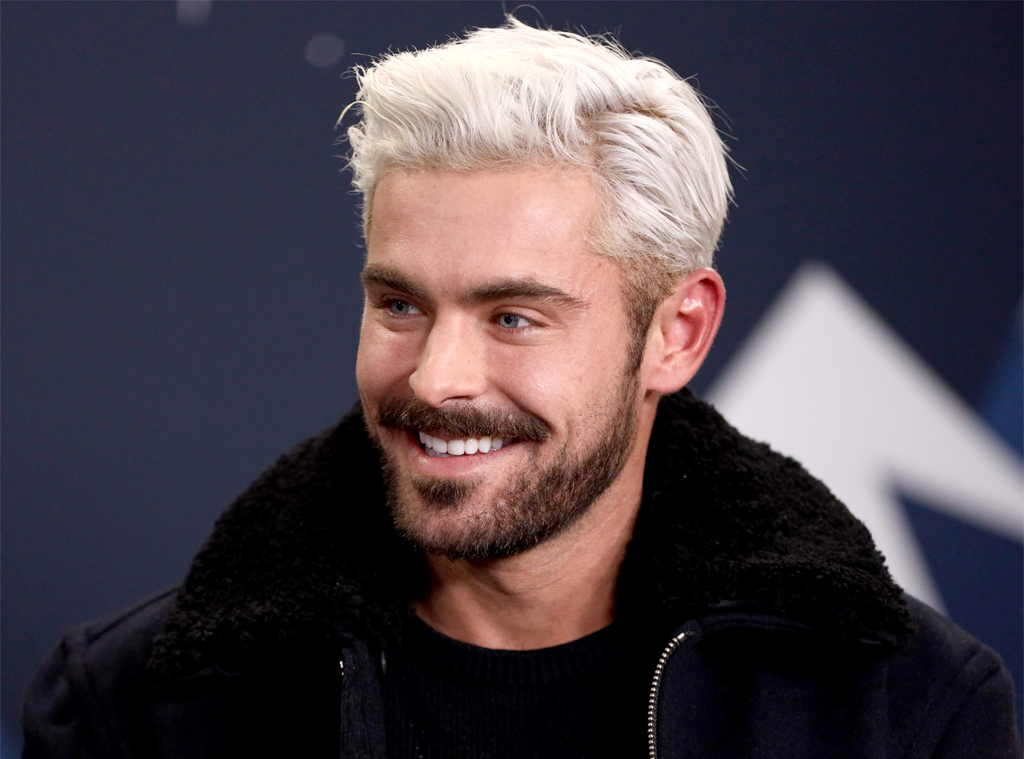 Zac Efron is speaking out about reports he became ill while filming his show, “Killing Zac Efron,” in Papua, New Guinea.

The 32-year-old actor posted an update to Instagram late Sunday after Australia’s Daily Telegraph reported he was rushed to a Brisbane hospital with a “form of ­typhoid or similar bacterial infection.”

“Very thankful to everyone who has reached out,” Efron wrote. “I did get sick in Papua New Guinea but I bounced back quick and finished an amazing 3 weeks in P.N.G.

I’m home for the holidays with my friends and family. Thanks for all the love and concern, see you in 2020!”