5 takeaways from the Patriots’ disturbing loss to the Dolphins

Five takeaways from the Patriots’ hope-dashing, 27-24 loss to the Dolphins, which cost them the No. 2 seed in the AFC and might’ve ended Tom Brady’s regular-season career in New England …

THEY DIDN’T DESERVE A BYE

Try to picture the look of lunacy you’d have given someone if, back on September 15, as the Patriots left Hard Rock Stadium having disembodied the Dolphins by a count of 43-0, they’d told you that three and a half months later Miami would keep New England from securing a first-round bye by beating the Pats in Foxborough.

Here we are, though. And that scenario is as real as the fact that Ryan Fitzpatrick and the NFL’s 25th-ranked offense assembled a 13-play, 75-yard touchdown drive in the final four minutes against a unit that earlier this season had played its way into conversations about the best defenses in league history. And it’s as real as the reality that now the Patriots will be forced to play on wild-card weekend for the first time in a decade.

5 takeaways from the Patriots’ disturbing loss to the Dolphins

Patriots fall to No. 3 seed in AFC playoffs after last-minute loss to Dolphins

Heavily favored Patriots let No. 2 seed slip away with loss to Dolphins

In an embarrassing loss to Dolphins, one thing is clear: Patriots going nowhere in playoffs 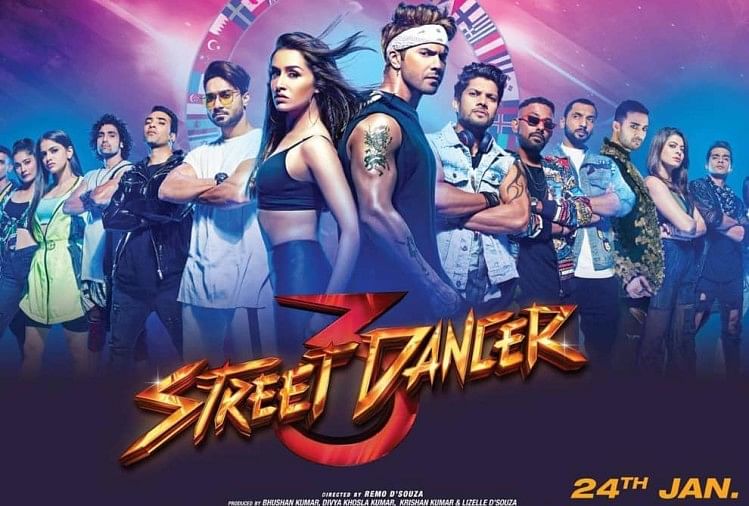