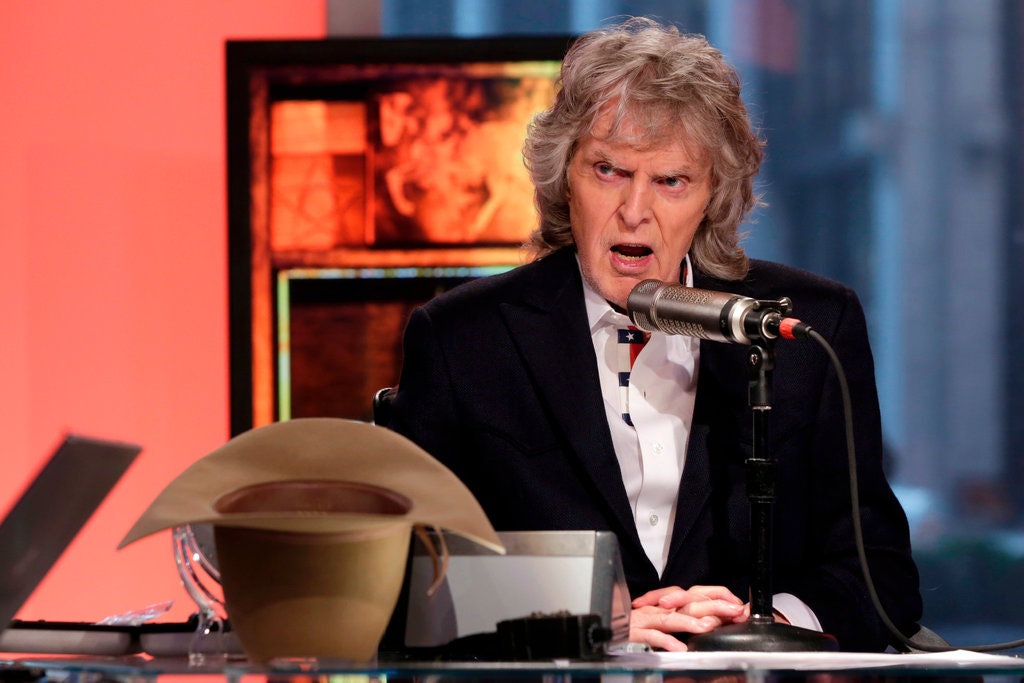 Don Imus, who tested the limits of shock radio with his irreverent attacks on celebrities, politicians, racial and ethnic groups, women, gay people and practically anyone whose head stuck up out of the foxhole, died on Friday in College Station, Texas. He was 79.

A publicist, Matthew Hiltzik, confirmed his death, at Baylor Scott and White Medical Center. The cause was not specified. On his “Imus in the Morning” show on March 16, 2009, Mr. Imus disclosed that he had prostate cancer. He was advised to have radiation treatments, but said he had chosen to treat the disease holistically.

Don Imus, Legendary ‘Imus in the Morning’ Host, Dies at 79