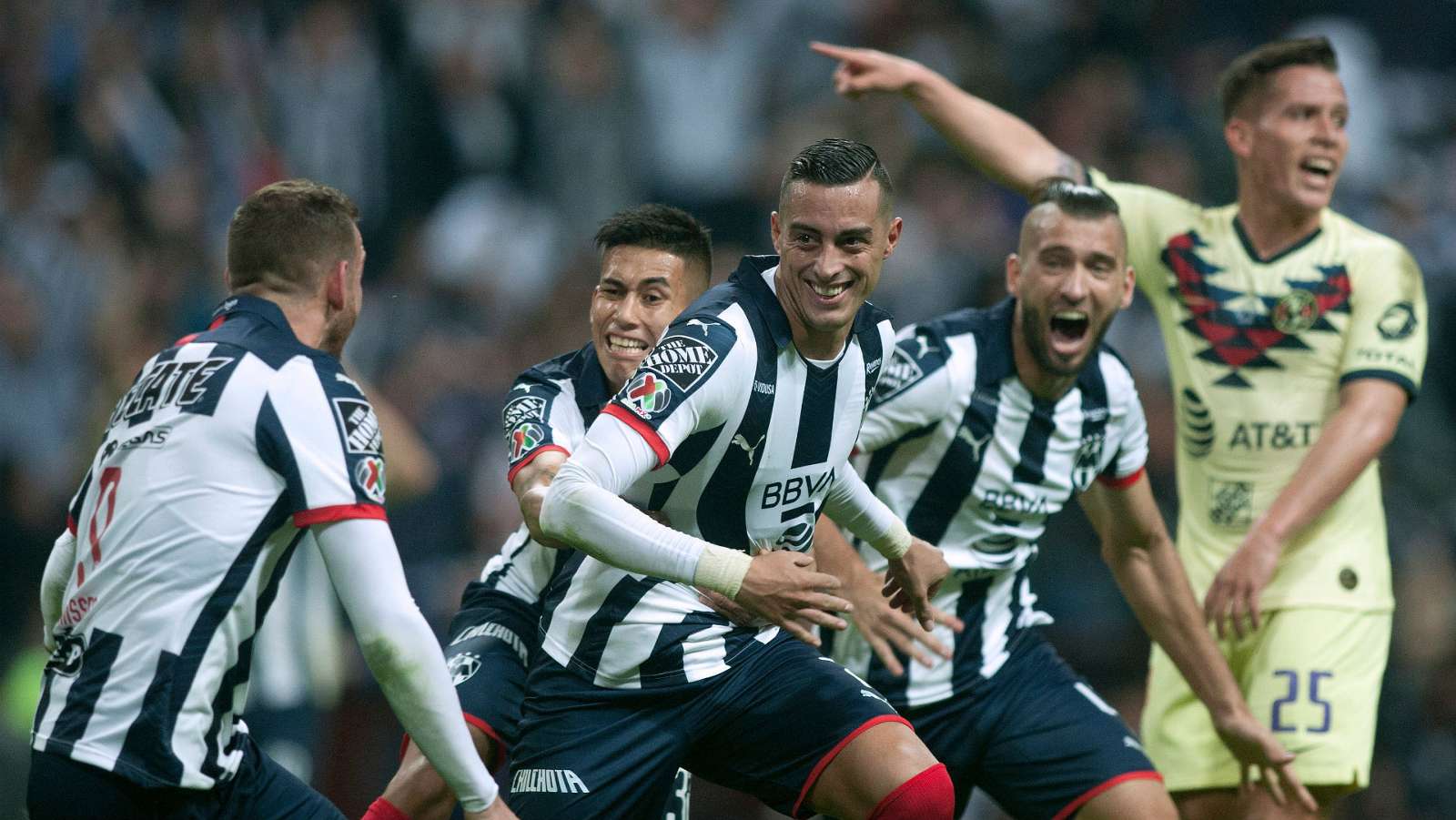 The Liga MX final for the Apertura season is set. In typical fashion, the playoffs in Mexico have been wild, fun and unpredictable, leaving the No. 6 and No. 8 seeds left standing. Monterrey and Club America are two of the best teams in Liga MX, so it’s no surprise they are meeting in the final, even if their paths to the big showdown were unconventional.

Monterrey vs America Final Live Stream: How to Watch Online in US