The Voice 2019 winner will be revealed tonight. Who will reign as Season 17’s winner? Who got eliminated? Find out everything you need to know about the second night of the season finale, here.

It’s the final episode of The Voice Season 17. Tonight, fans will learn which of the Top 4 contestants earned the most votes and won the not only the title of The Voice Champion but the $100,000 grand prize and record deal. The finale starts at 9 p.m. ET and is expected to run for two hours.

The Voice Finale Recap: [Spoiler] Is Named the Winner of Season 17

‘The Voice’ Crowns Season 17 Winner — Find Out Who Won!

‘The Voice’ Finale Recap: [SPOILER] IsNamed The Winner Of Season 17 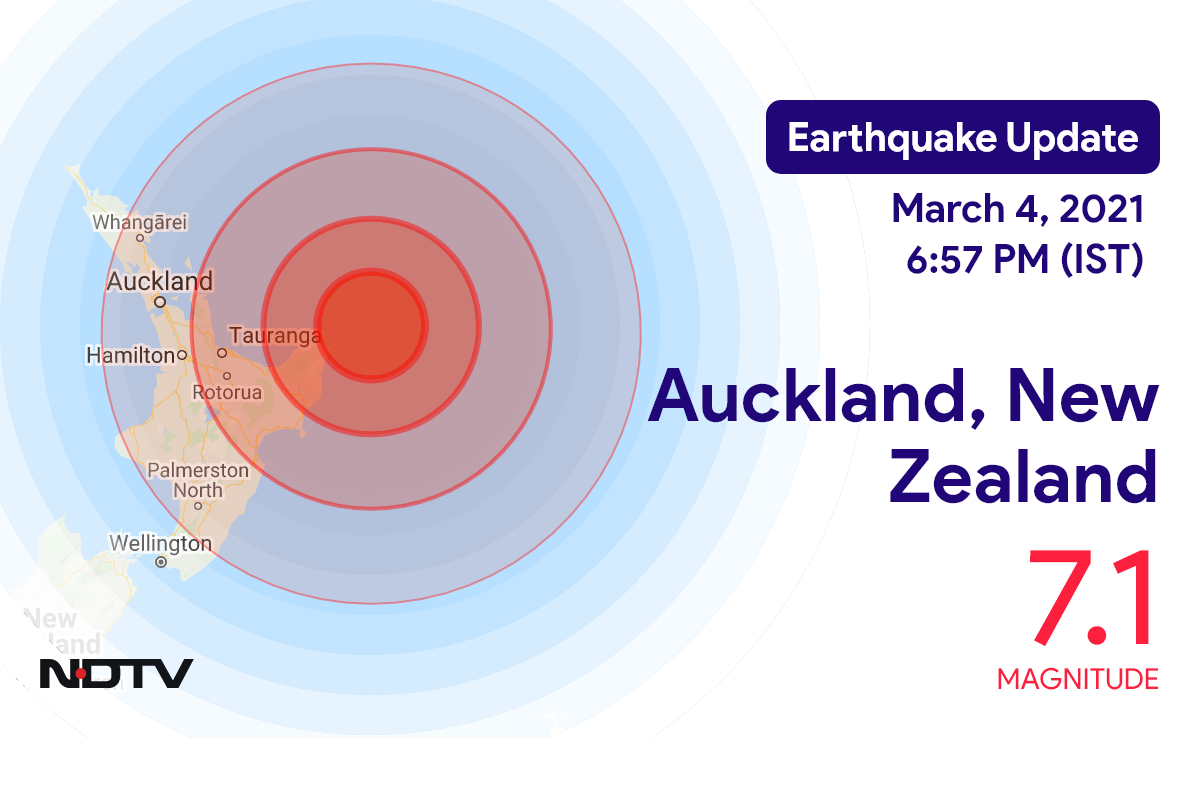 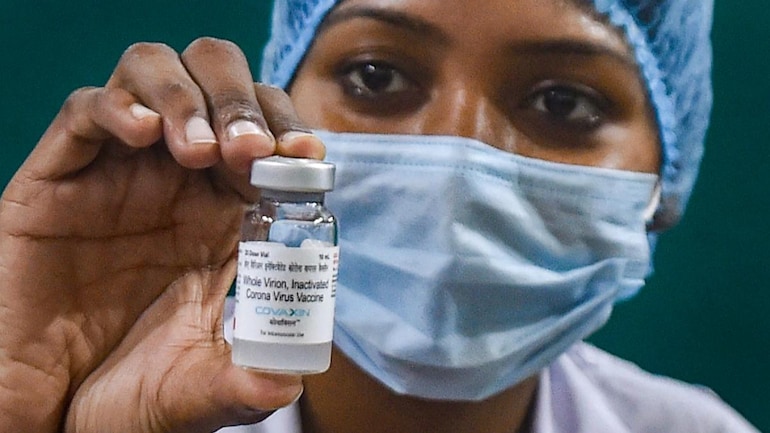