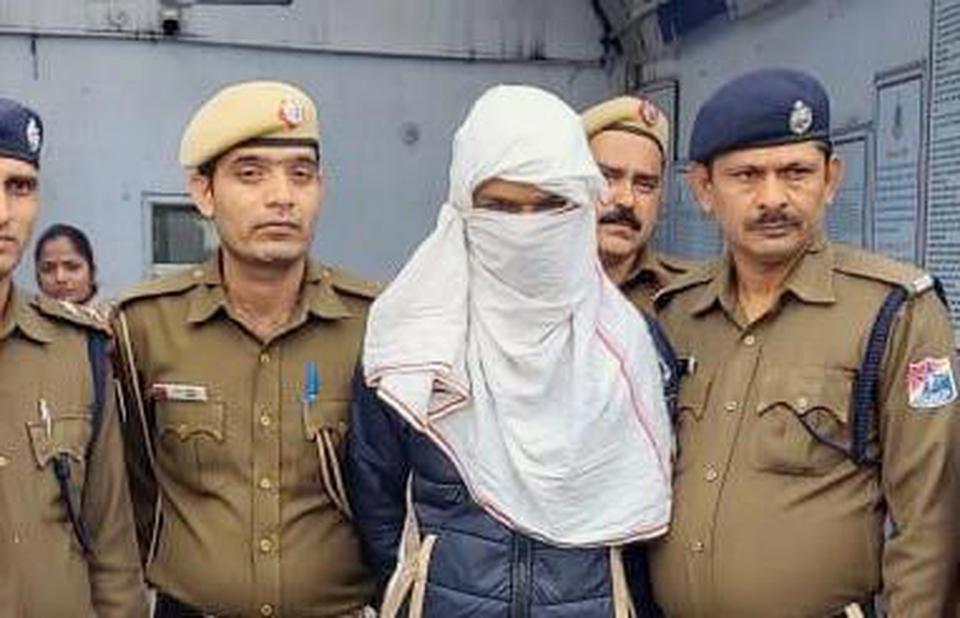 The daughter of Defence Research and Development Organisation chairman (DRDO) was on Thursday targeted by two snatchers at New Delhi railway station, the police said.

The accused was arrested within five hours, they said, claiming that all valuables and jewellery worth ₹10 lakh have been recovered. DCP (Railways) Harendra Singh said they received a complaint from G. Snigdha, daughter of G. Satheesh Reddy, that while she was travelling in Kerala express from Gwalior to New Delhi on Thursday at 4 p.m., two men snatched her purse and jumped off the running train near Nizamuddin railway station.