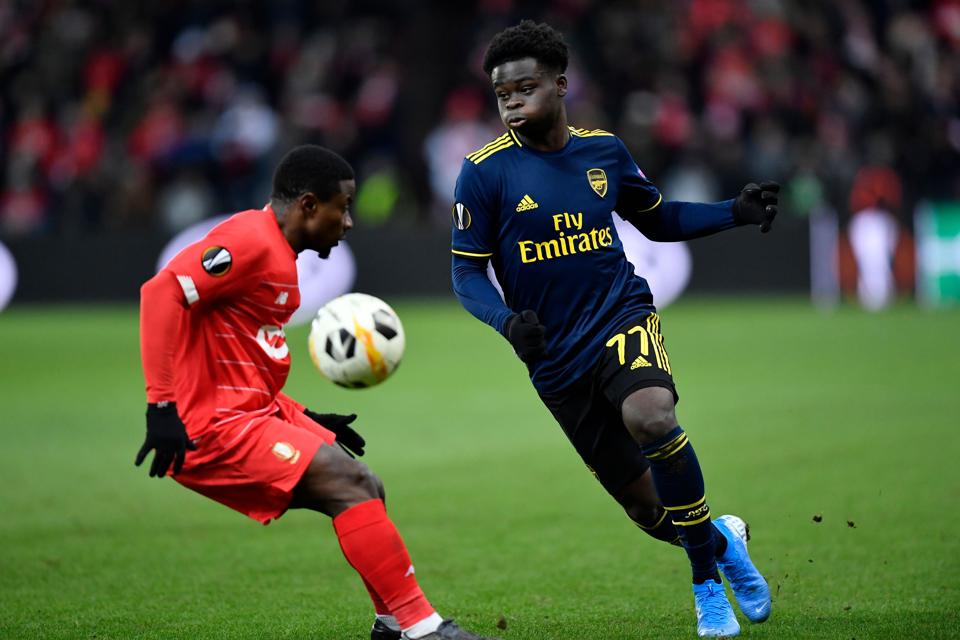 MANCHESTER, England — The gaps in the crowd at Old Trafford on Thursday were proof enough of Manchester United fans’ attitude toward the Europa League. A cold night in December and a game with nothing riding on it does not help, but there is no escaping the fact that whether it’s the supporters, players or even Ole Gunnar Solskjaer, no one really wanted to be here.