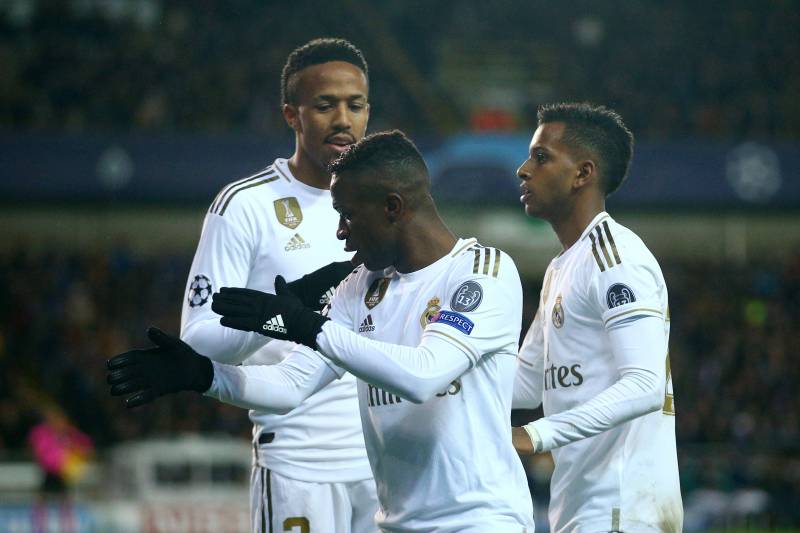 Real Madrid finished the group stages of the 2019-20 UEFA Champions League with a 3-1 against Club Brugge. Rodrygo, Vinicius Jr. and Luka Modric got the goals for Los Blancos.

After a drab first half, the match exploded with two goals in two minutes. Rodrygo got the opener with a great half volley, but Hans Vanaken tied things up with an even better strike. Vinicius restored the lead and secured the win, and Modric added one more goal.