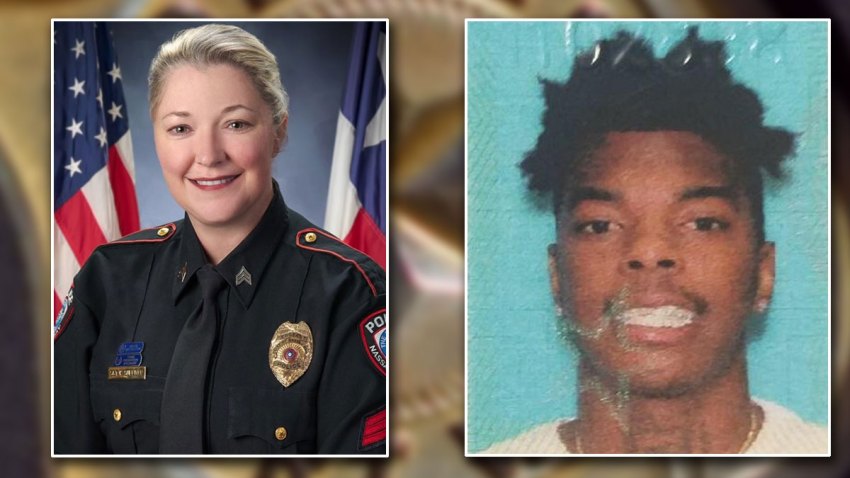 The Harris County Sheriff’s Office has issued a Blue Alert for 21-year-old Tavores Dewayne Henderson, who is wanted in connection with the death of Nassau Bay Police Sgt. Kaila Sullivan.

Sullivan was hit and killed by Henderson during a traffic stop in Houston on Wednesday night.

Blue Alerts are designed to speed up the process of finding violent criminals who kill or seriously wound local, state or federal law enforcement officers.

What is a Blue Alert and why did my phone just go off?

What Does A Blue Alert Mean And Why Is It Making My Phone Buzz?