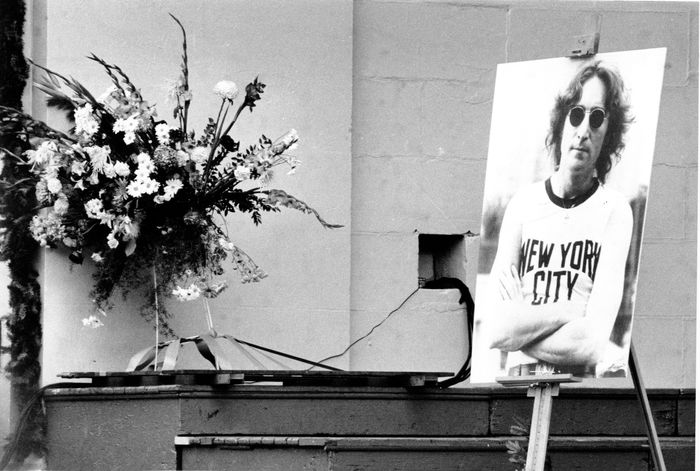 Sean Lennon is paying tribute to his late father John Lennon on the 39th anniversary of his death. On Sunday, Sean, 44, shared a sweet throwback family photo featuring his dad John, who died on December 9, 1980, at age 40, and mom Yoko Ono, 86.

In the comments section of the photo — which Sean did not caption — a number of celebrities paid their respects to the late Beatles legend. Lindsay Lohan commented two heart emojis and a praying hand emoji, while Mark Ronson also commented with a series of heart emojis.