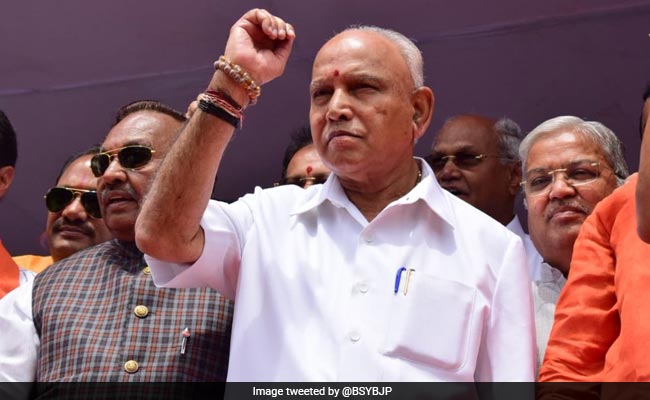 Karnataka by-election results live updates: Counting for the Karnataka byelection results has begun in the 15 assembly seats that went to poll on December 5. The result will seal the fate of the newly formed BJP government that toppled the JDS-Congress coalition government to come to power. The counting of votes began at 8 am in 11 centres. The final results are anticipated to be declared by the afternoon.

The Karnataka byelections took place to fill the seats caused by the disqualification of 17 rebel Congress and JDS MLAs. Their rebellion led to the fall of the HD Kumaraswamy-led government in July. Twelve of the 15 seats were held by Congress and three by JDS. BJP needs to win 6 seats to remain in majority.

In the assembly with the current strength of 208 after disqualifications, the BJP has 105 MLAs (including an independent), the Congress 66 and the JD(S) has 34 MLAs. There is also one BSP member, a nominated member and the Speaker.