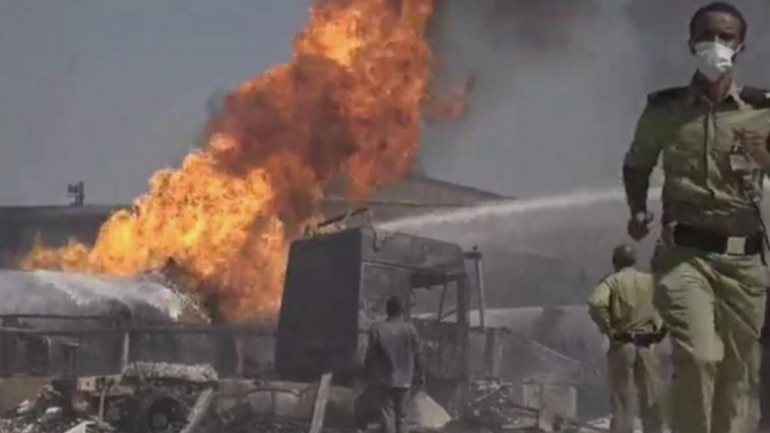 Most of the Indian victims hospitalised or reported missing after the massive LPG tanker blast at a ceramics factory in Sudan belonged to Tamil Nadu and Bihar states while authorities are trying to ascertain the details about the 18 Indians killed in the tragedy.

The Indian Embassy has issued a detailed list of the Indians who were hospitalised, went missing or survived the incident that happened at Seela Ceramic Factory in Bahri area in the Sudanese capital Khartoum on Tuesday, killing 23 people and injuring 130 others.

Eighteen Indians were among those who lost their lives in the tragedy. No information is currently available on their identities.

How Sudan’s women brought down a president

US, Sudan to Exchange Ambassadors for First Time in 23 Years 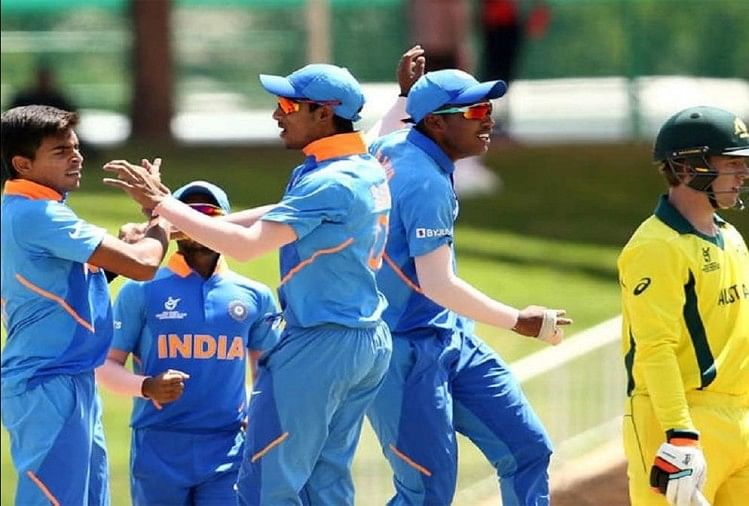 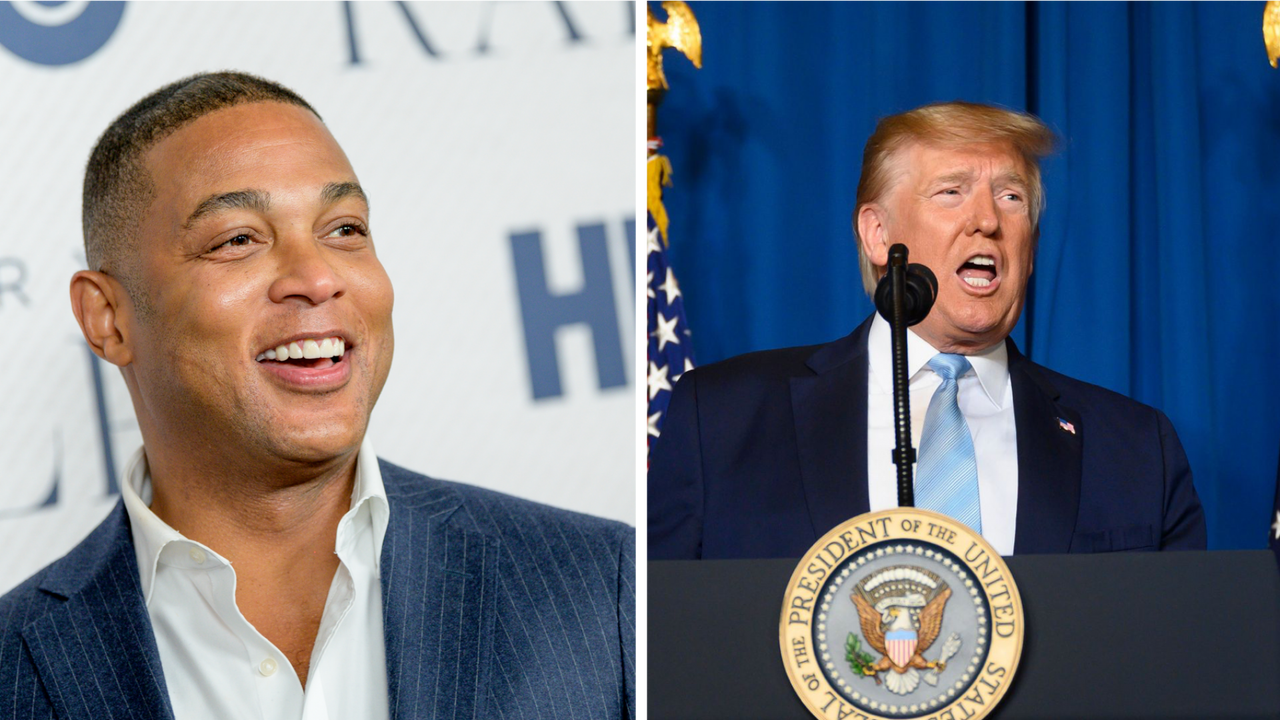 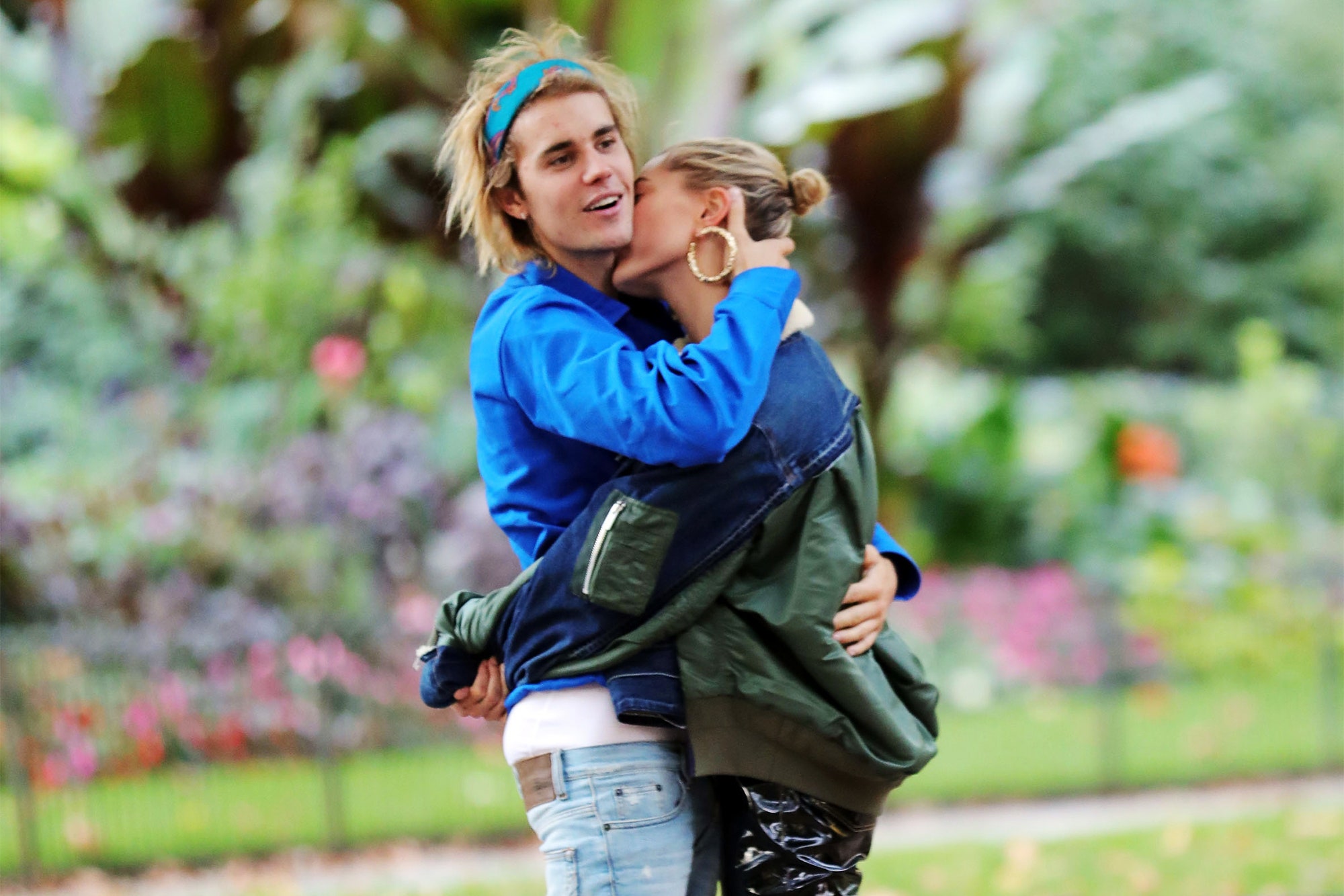 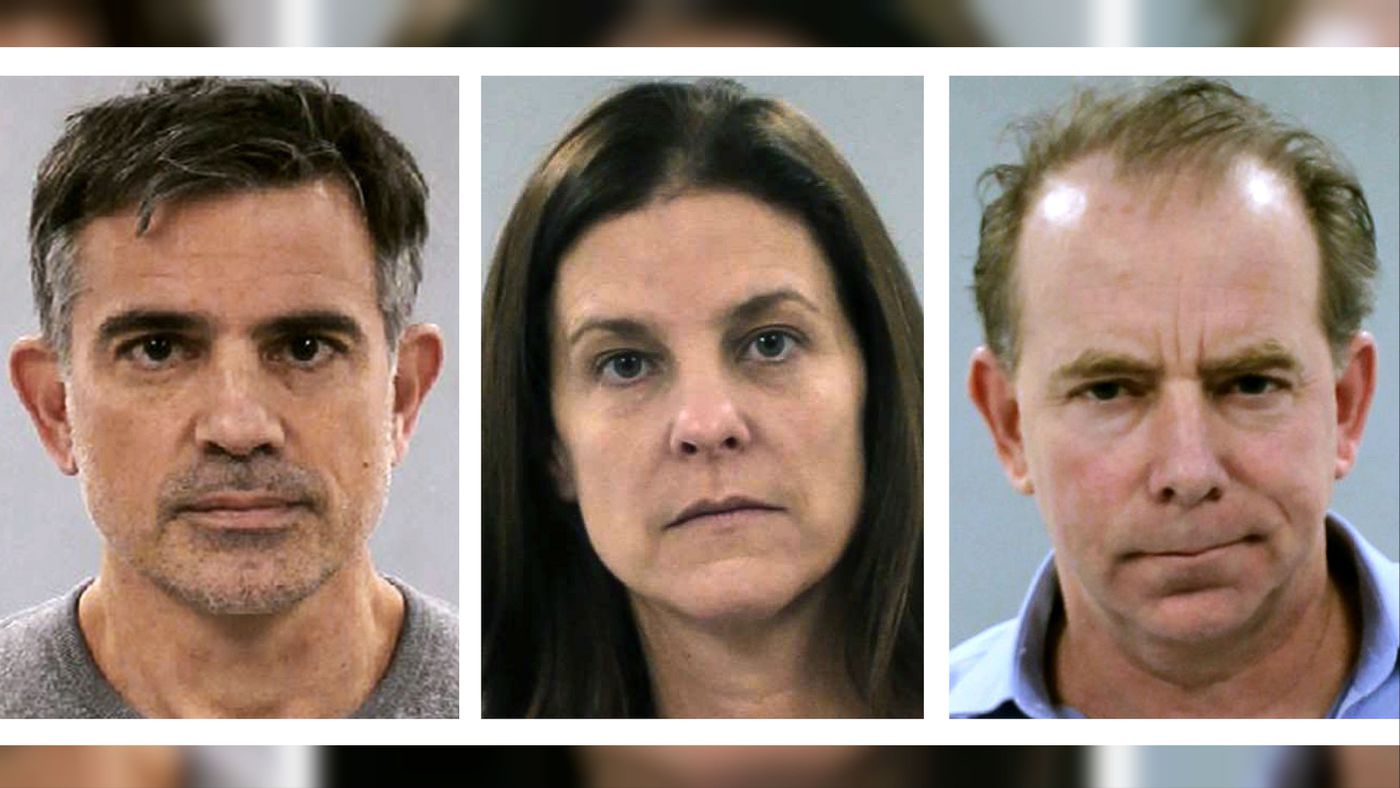