‘No Time to Die’ First Trailer: Daniel Craig Is Bond in the #MeToo Era 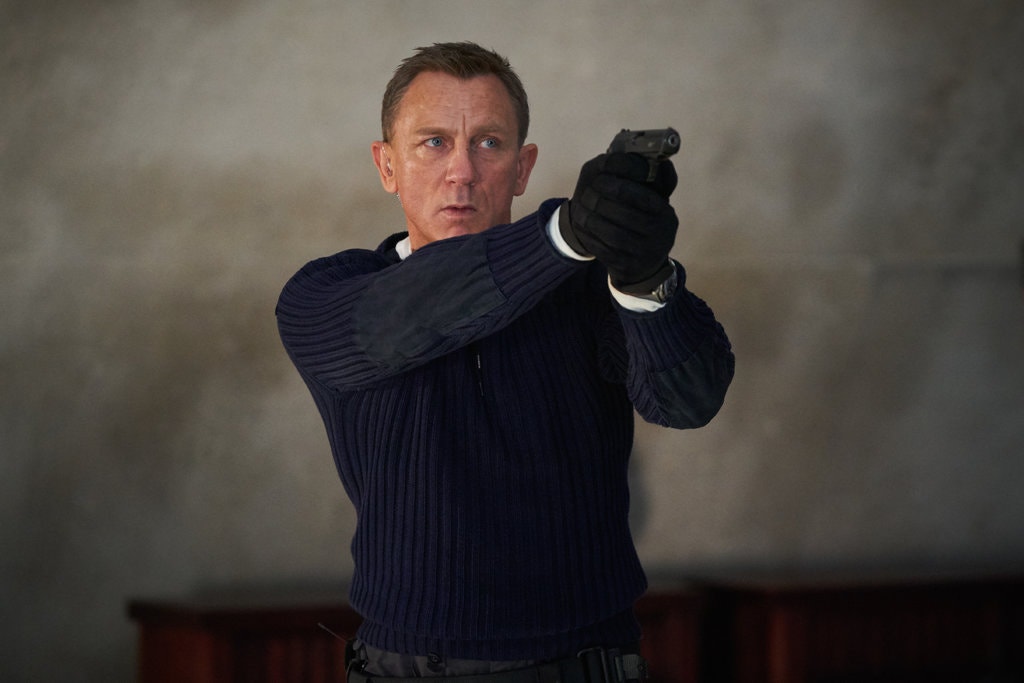 The new James Bond movie may be called “No Time to Die,” but judging by the first trailer for the film, which was co-written by Phoebe Waller-Bridge (“Killing Eve” and “Fleabag”), a more apt title might be “Time’s Up.”

Following “Spectre” in 2015, the first post-#MeToo Bond adventure introduces Daniel Craig’s character to a female fellow agent, played by Lashana Lynch (“Captain Marvel”). “The world has moved on, Commander Bond,” she informs him. “Stay in your lane.”

The two spies form an uneasy alliance as they’re recruited to take down a megalomaniac (the “Bohemian Rhapsody” Oscar winner Rami Malek), who has a scarred face and wears a “Phantom of the Opera”-like mask.

‘No Time to Die’ First Trailer: Daniel Craig Is Bond in the #MeToo Era

‘No Time to Die’ trailer is a wild ride