Chandrayaan-2: What before and after photos of Vikram crash site reveal 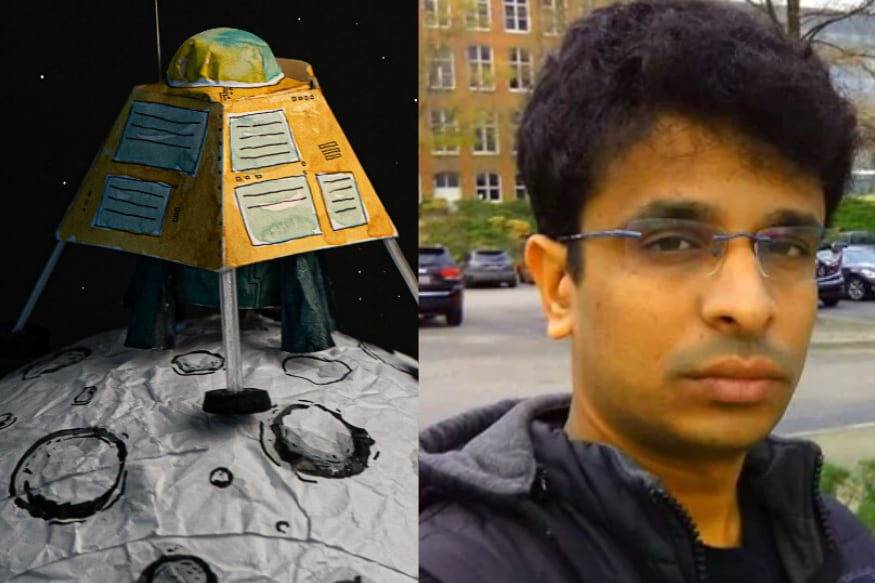 A tiny bright speck, a white dot on the vast lunar canvas quite like a needle in a haystack offered the first clue to the fate of Vikram, a tiny spacecraft India had hoped to land on the Moon as part of the Chandrayaan-2 mission. Vikram housed the six-wheeled robot Pragyaan and carried an ambitious dream of placing a rover on the lunar surface. However, Vikram went silent during its September 7 landing attempt on the Moon and was never heard from since.

Vikram has now been found. Thanks to the efforts of 33-year-old Chennai techie Shanmuga Subramanian, who painstakingly combed through photos of the lunar surface shot by the US space agency Nasa, we have identified Vikram’s crash site on the Moon. Nasa confirmed this Tuesday morning, tweeting images and photographs of the Chandrayaan-2 lander’s lunar crash site.

For Subramanian, an app developer and mechanical engineer from Tamil Nadu’s Madurai, the first clue pointing to Vikram’s crash site came in the form of a tiny bright speck seen in an image Nasa shot ten days after the Chandrayaan-2 lander went incommunicado. On September 7, Nasa’s Moon orbiter — the Lunar Reconnaissance Orbiter — flew over the area Vikram was to land on and took photos.

Chandrayaan-2: What before and after photos of Vikram crash site reveal

It was not rocket science, says Chennai techie who spotted Vikram Lander’s debris

‘For Me, Chandrayaan-2 Was a Success’: Meet Chennai Engineer Who Helped NASA Spot Vikram Lander Debris