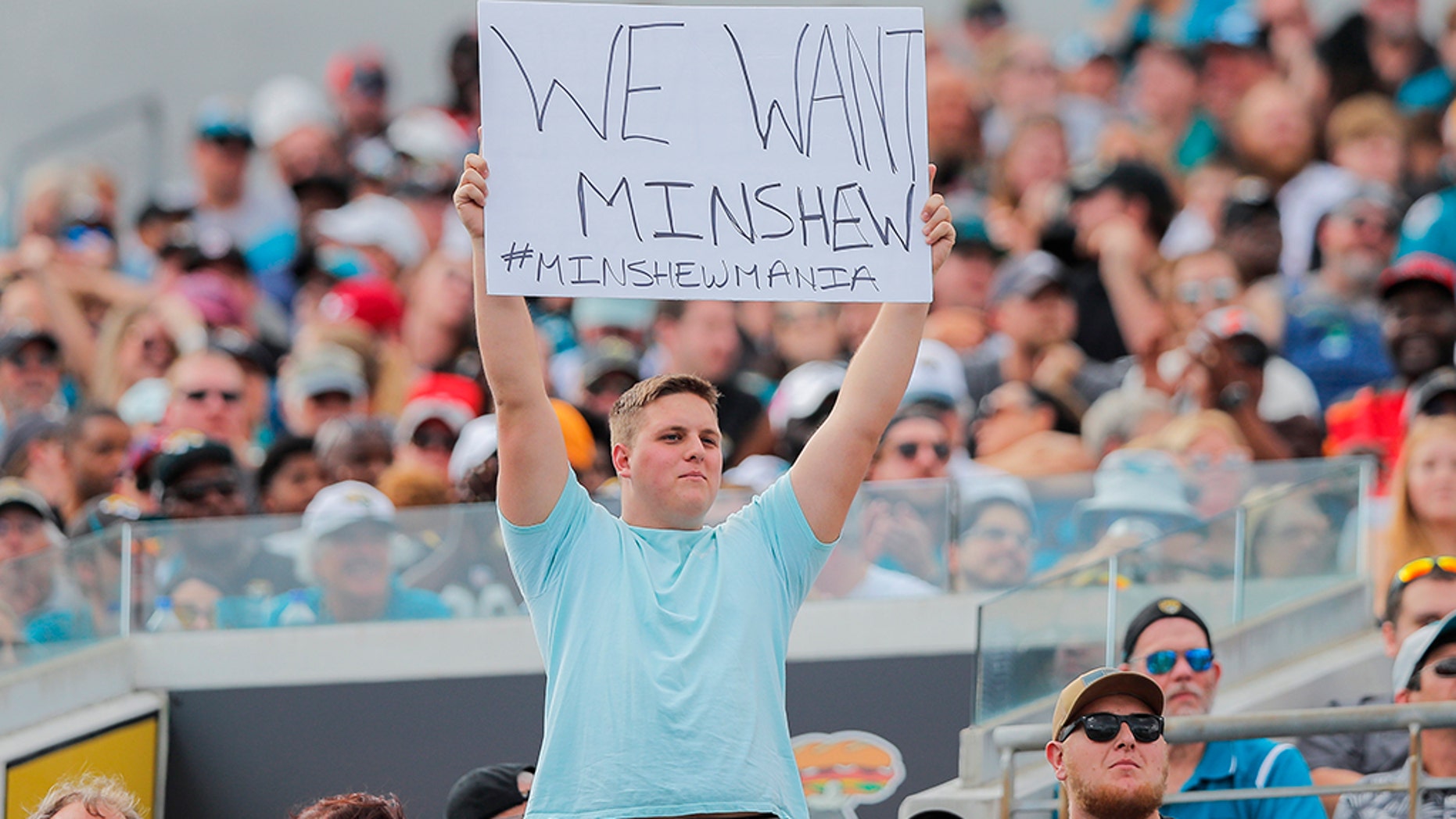 When veteran quarterback Nick Foles returned from the injury he suffered in Week 1, he was promptly placed back in the starting lineup for the Jacksonville Jaguars. However, it proved to be short-lived. Following another slow start — a 25-0 deficit to the Buccaneers to be precise — Jacksonville decided to bench the veteran and return to rookie Gardner Minshew.

Minshew Mania back in Jacksonville after Nick Foles is benched

The Nick Foles era has been a disaster for the Jaguars. Now what? 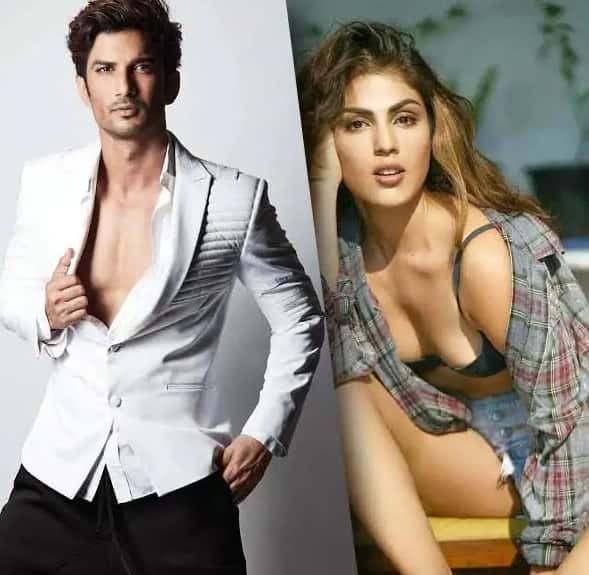 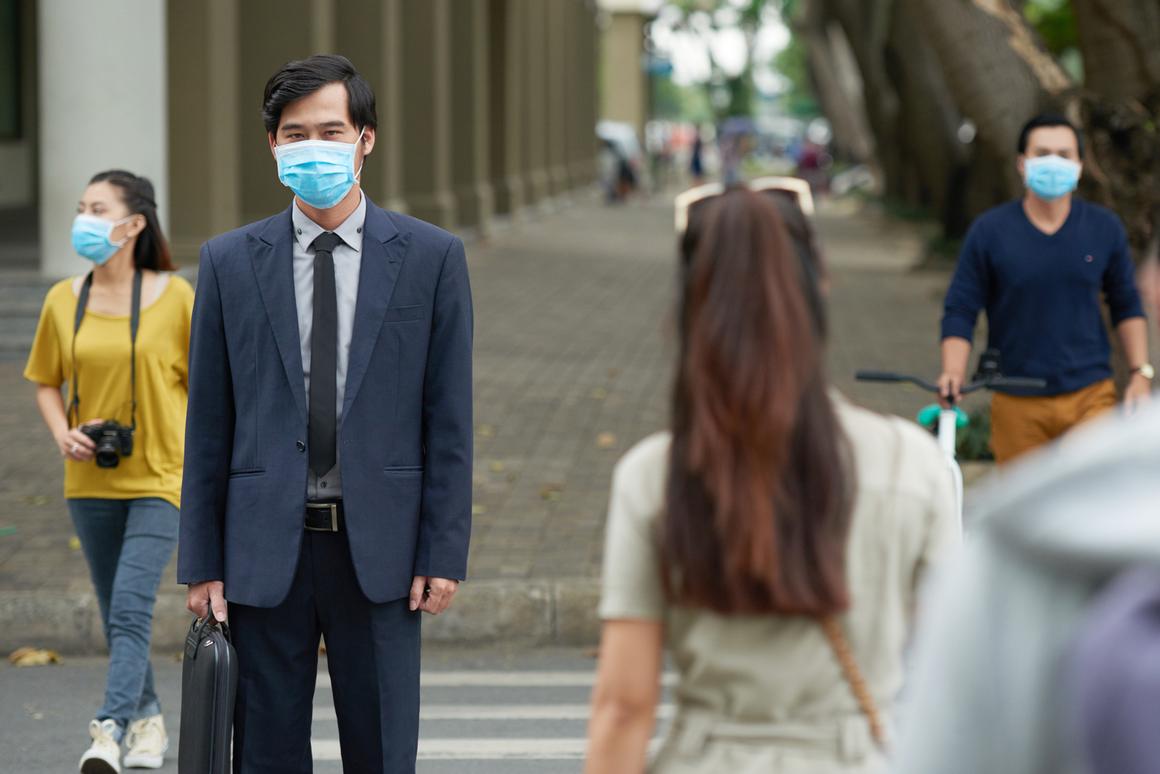 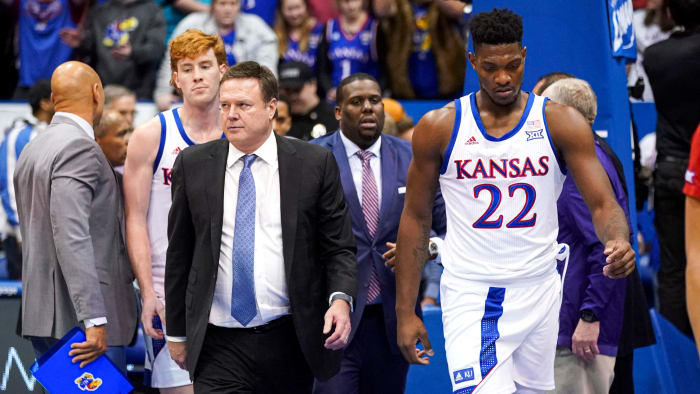 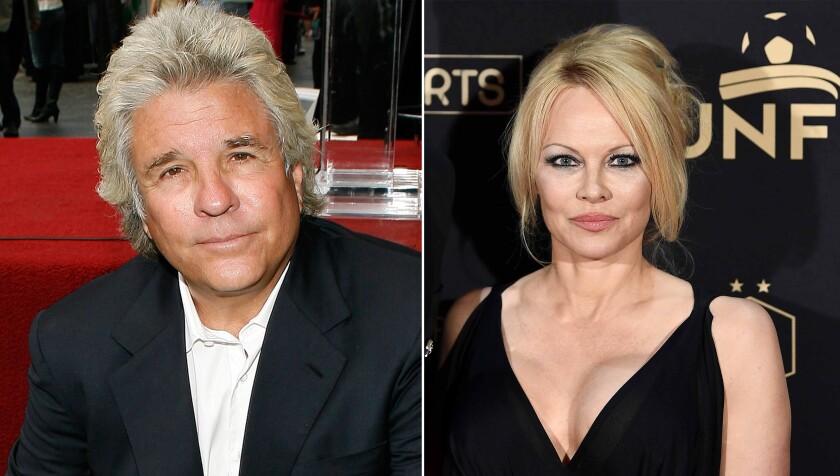