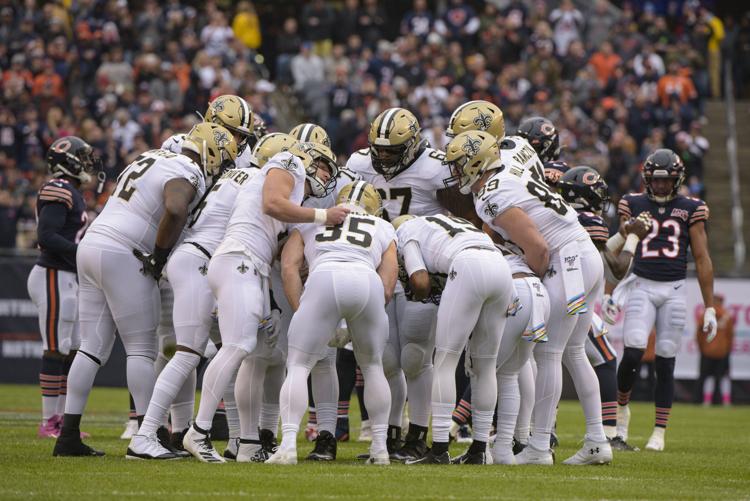 The New Orleans Saints got their revenge and clinched the NFC South for the third year in a row all in one game, as they defeated the Atlanta Falcons, 26-18, on Thanksgiving.

The Falcons took down the Saints 26-9 just three weeks ago, so the Saints were motivated to avoid being swept by the worst team in the division. While they did enough for the win, the Saints certainly did not play one of their better games of the season. They went just 2 of 10 on third down and had 279 yards of total offense compared to the Falcons’ 348 yards. The Saints also committed nine penalties for a total of 121 yards, which makes it the second game in a row the Saints have had over 120 penalty yards.