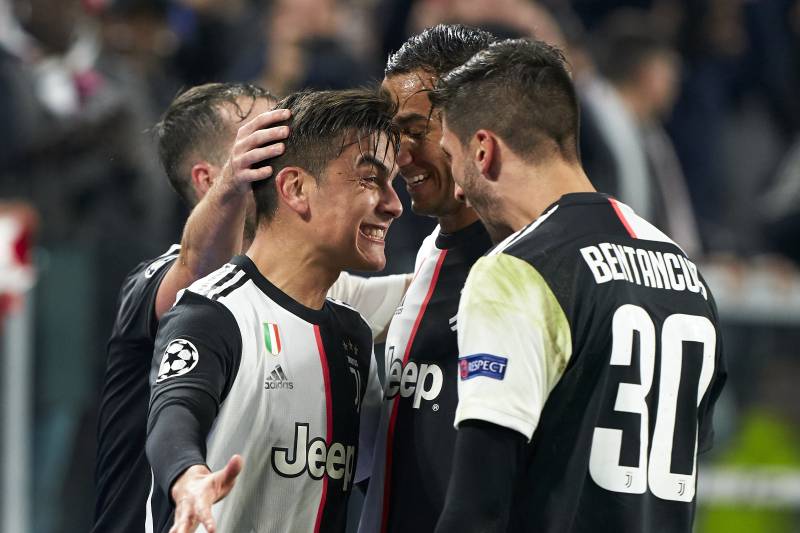 Juventus guaranteed themselves top spot in Group D of the 2019-20 UEFA Champions League with a 1-0 victory over Atletico Madrid on Tuesday.

The Serie A giants had already booked their spot in the knockout rounds, but Paulo Dybala’s stunning first-half free-kick for the hosts ensured they will advance as pool winners.

Atletico, meanwhile, could now need to get a result against Lokomotiv Moscow in their final group game on December 11 at home in order to proceed to the last 16 in Europe’s elite competition.

Juventus are ‘not interested’ in signing Barcelona midfielder Rakitic