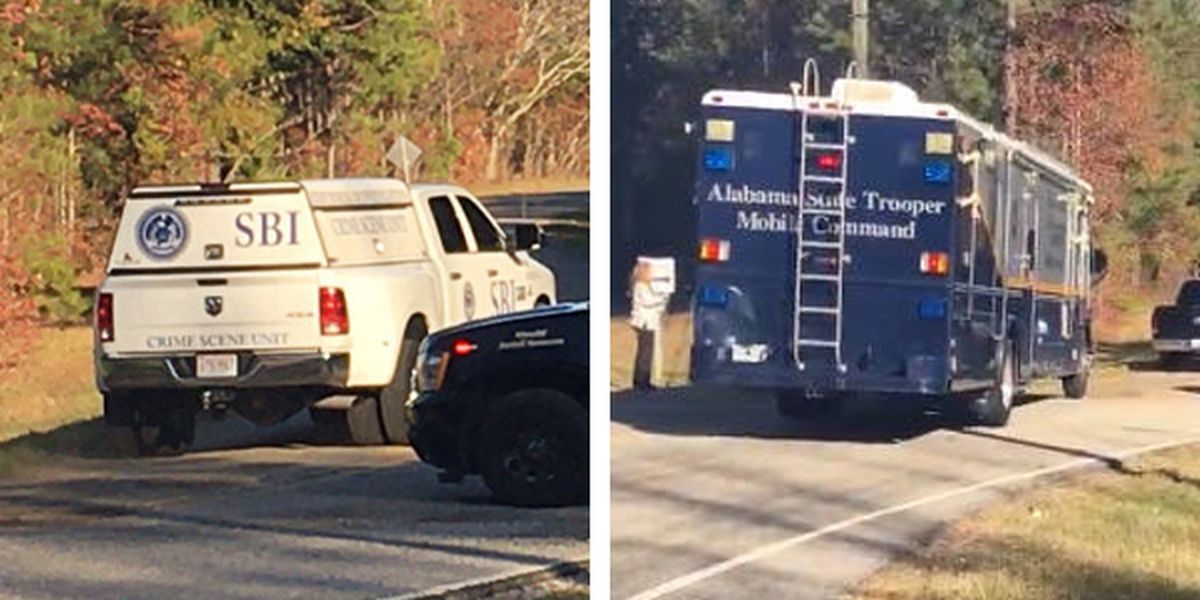 Brandon Hughes, the Lee County district attorney, said in an email that the authorities had “good reason” to believe the remains belong to Ms. Blanchard, 19.

The remains were found in a wooded area near Highway 80 in Shorter, Ala., which is about 25 miles east of Montgomery. Ms. Blanchard was last seen alive in Auburn, Ala., and her black 2017 Honda CR-V was found in Montgomery days after her disappearance, the Auburn Police Department said. The town of Shorter lies between the cities.