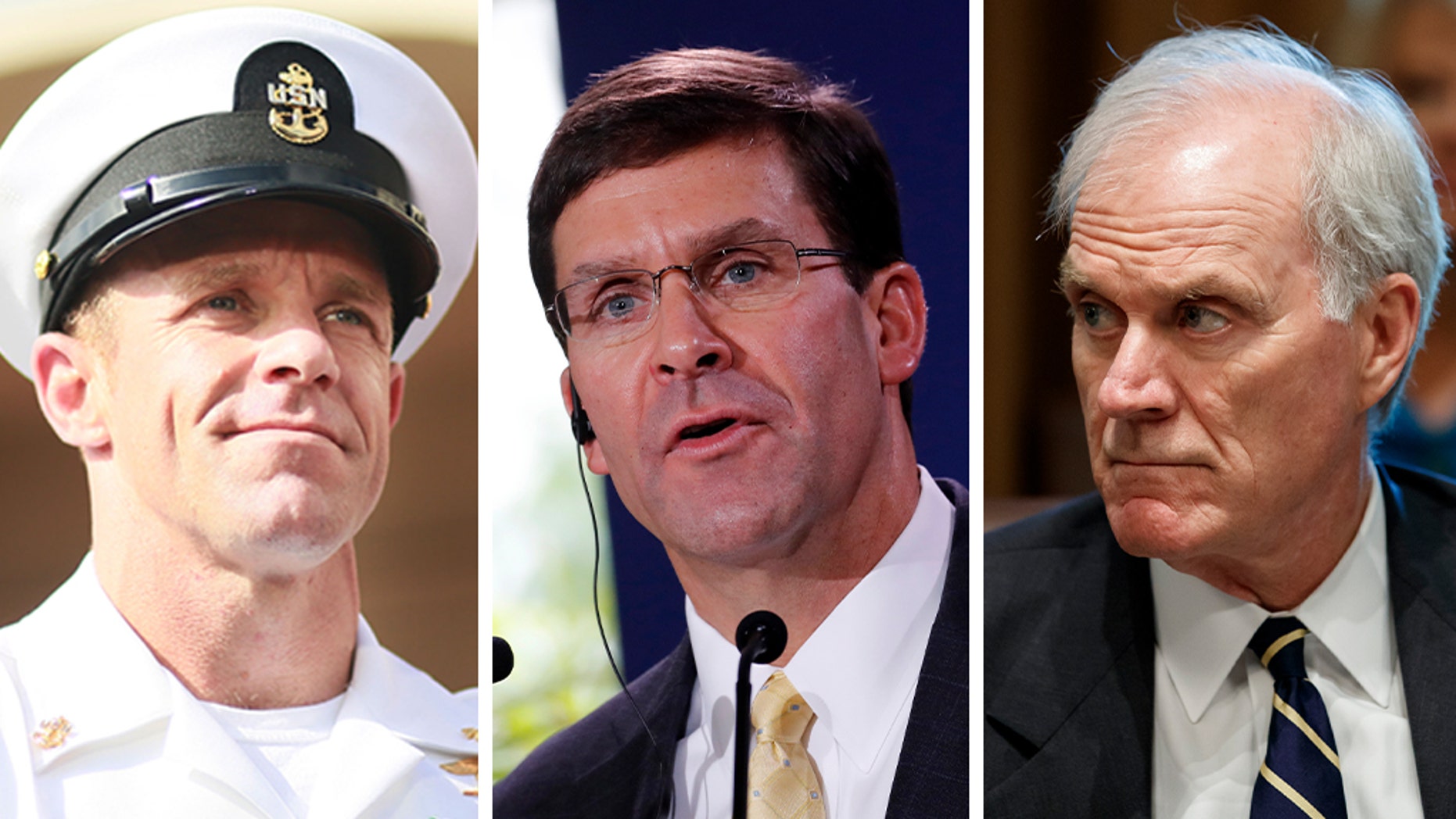 Defense Secretary Mark Esper fired Navy Secretary Richard Spencer Sunday over his handling of the case of a Navy SEAL who posed for a photo next to an Islamic State terrorist’s corpse in Iraq, and the SEAL will be able to keep his Trident pin, a Pentagon spokesman said Sunday.

“Secretary of Defense Mark T. Esper has asked for the resignation of Secretary of the Navy Richard Spencer after losing trust and confidence in him regarding his lack of candor over conversations with the White House involving the handling of Navy SEAL Eddie Gallagher,” Pentagon spokesman Jonathan Hoffman said in a statement Sunday.