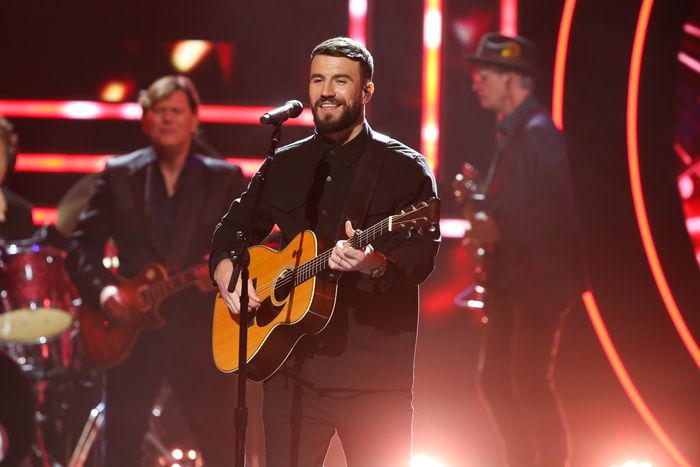 (CNN)Country singer Sam Hunt was arrested early Thursday for allegedly driving under the influence, according to an arrest affidavit obtained by CNN.

Hunt, who’s known for such country hits as “Body Like a Back Road” and “Drinkin’ Too Much,” was stopped by police in East Nashville, Tennessee, after he was observed driving the wrong way down a road.
According to the affidavit, authorities had been on the lookout for a reported driver going south in the northbound lanes in the area of Ellington Parkway near Ben Allen Road.