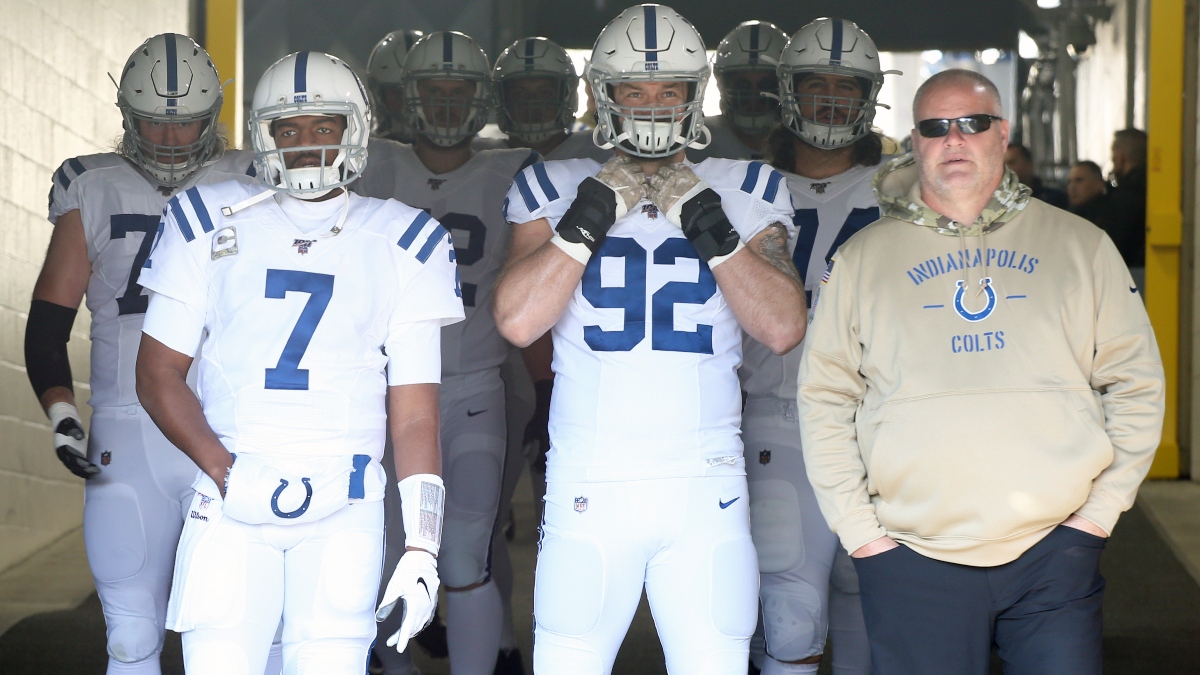 Deshaun Watson and the Houston Texans look to get back in the saddle when they entertain the Indianapolis Colts on Thursday Night Football at NRG Stadium. Watson endured one of his worst performances of the year in Sunday’s 41-7 loss at Baltimore, completing only 62.1 percent of his passes while being sacked a season-high six times. Houston (6-4) recorded its lowest point total of 2019 and was kept off the scoreboard in the opening half for the first time this season. Meanwhile, Indianapolis (6-4) avoided a three-game losing streak on Sunday and rolled past Jacksonville, 33-13, but leading rusher Marlon Mack fractured his right hand and is out indefinitely. Kickoff is set for 8:20 p.m. ET. Houston is a 3.5-point favorite in the latest Colts vs. Texans odds, while the over-under is 46.5, up 1.5 from its lowest point. Before you make any Texans vs. Colts picks of your own, you need to hear what SportsLine’s resident Colts expert, R.J. White, has to say.