A Rare Meteor Shower May Grace The Skies Tonight 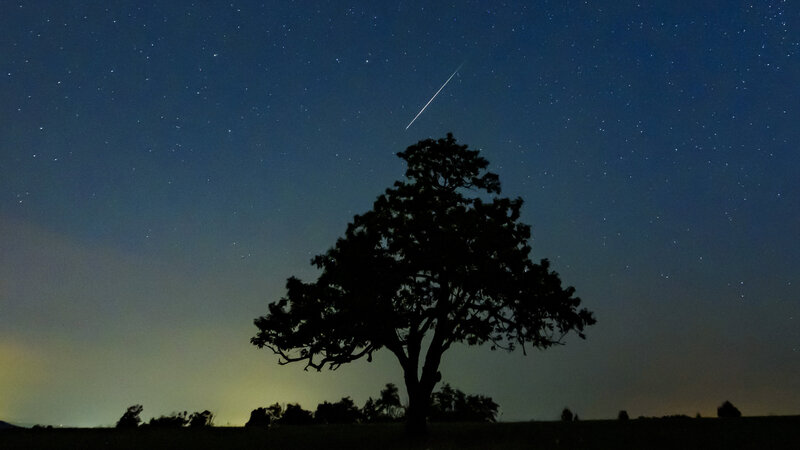 With a bit of luck, people in the Eastern United States will be able to witness a rare meteor shower known as the Alpha Monocerotids late Thursday night. Two astronomers predicted the outburst will last less than an hour and could even yield more than 400 meteors in that time.

Meteor experts Peter Jenniskens and Esko Lyytinen published their prediction in MeteorNews. They said interested parties should arrive at their preferred watch zone no later than 11:15 p.m. ET — 35 minutes before the forecast start time — to see the maximum number of meteors.

A Rare Meteor Shower May Grace The Skies Tonight

Rare “unicorn” meteor outburst will light up the night sky tonight. Here’s how to watch