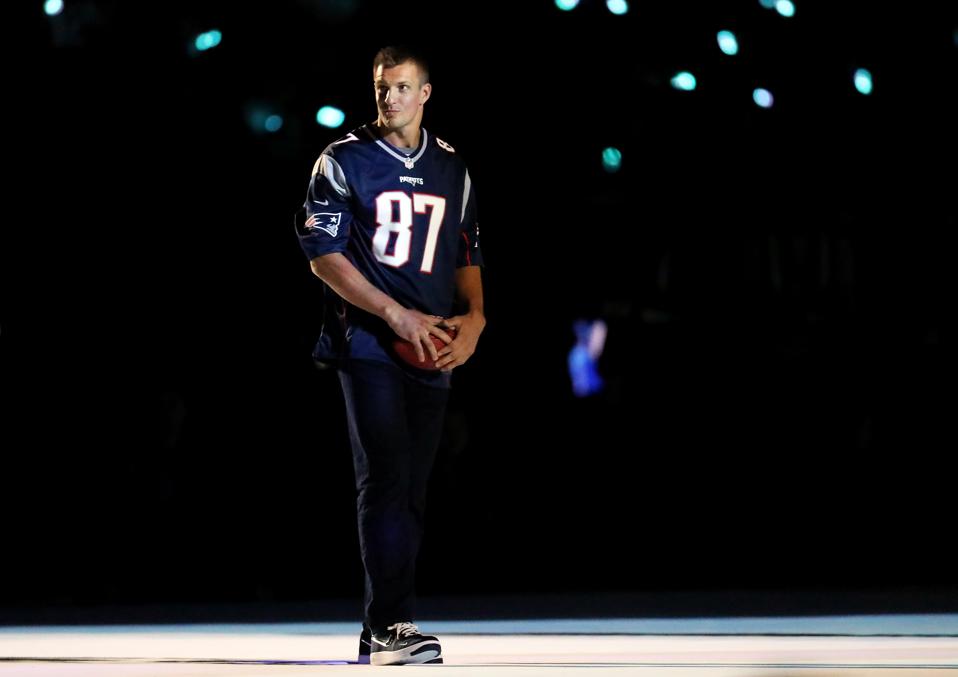 If Rob Gronkowski wants to play for the New England Patriots in this year’s postseason, he needs to apply for NFL reinstatement by Nov. 30.

But it turns out Gronkowski already has other postseason plans.