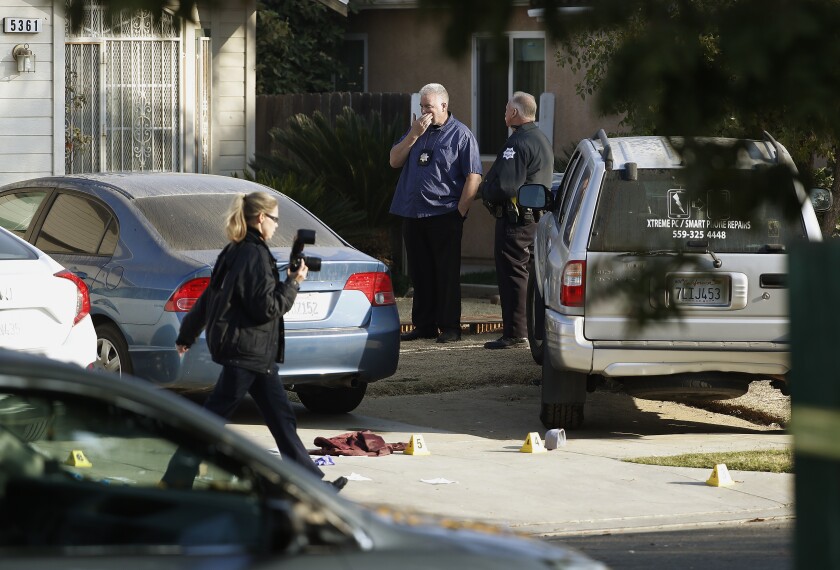 FRESNO, Calif. – Police are investigating whether there’s a connection between an increase in local gang activity and the shooting Sunday night that left four people dead and six wounded at a backyard football-watching party.

Law enforcement officials are attempting to prevent retaliation after an attack by at least two unidentified assailants in a residence populated by members of the Southeast Asian Hmong community, who have a large representation in the part of Fresno where the shooting occurred.

Deadly shooting at Fresno football party appears to have been “targeted act of violence,” police say

10 people were shot, 4 fatally, at a backyard football watch party in Fresno

Fresno shooting: Police say home where 4 were killed at backyard party was targeted 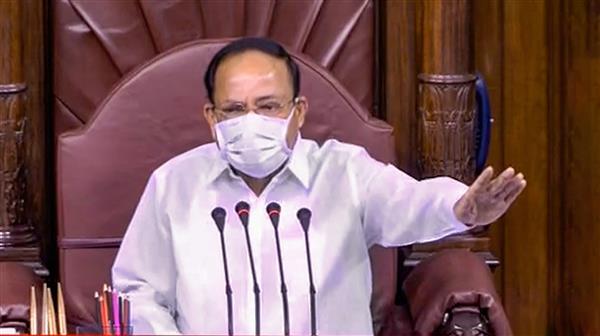 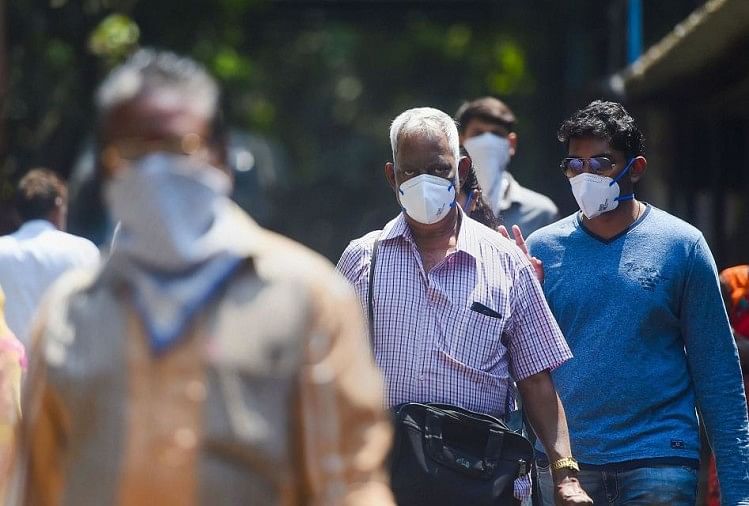 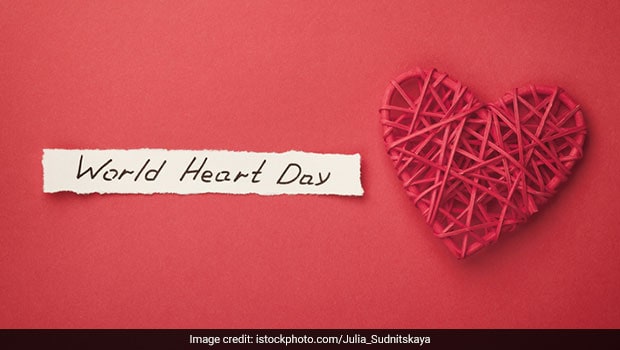