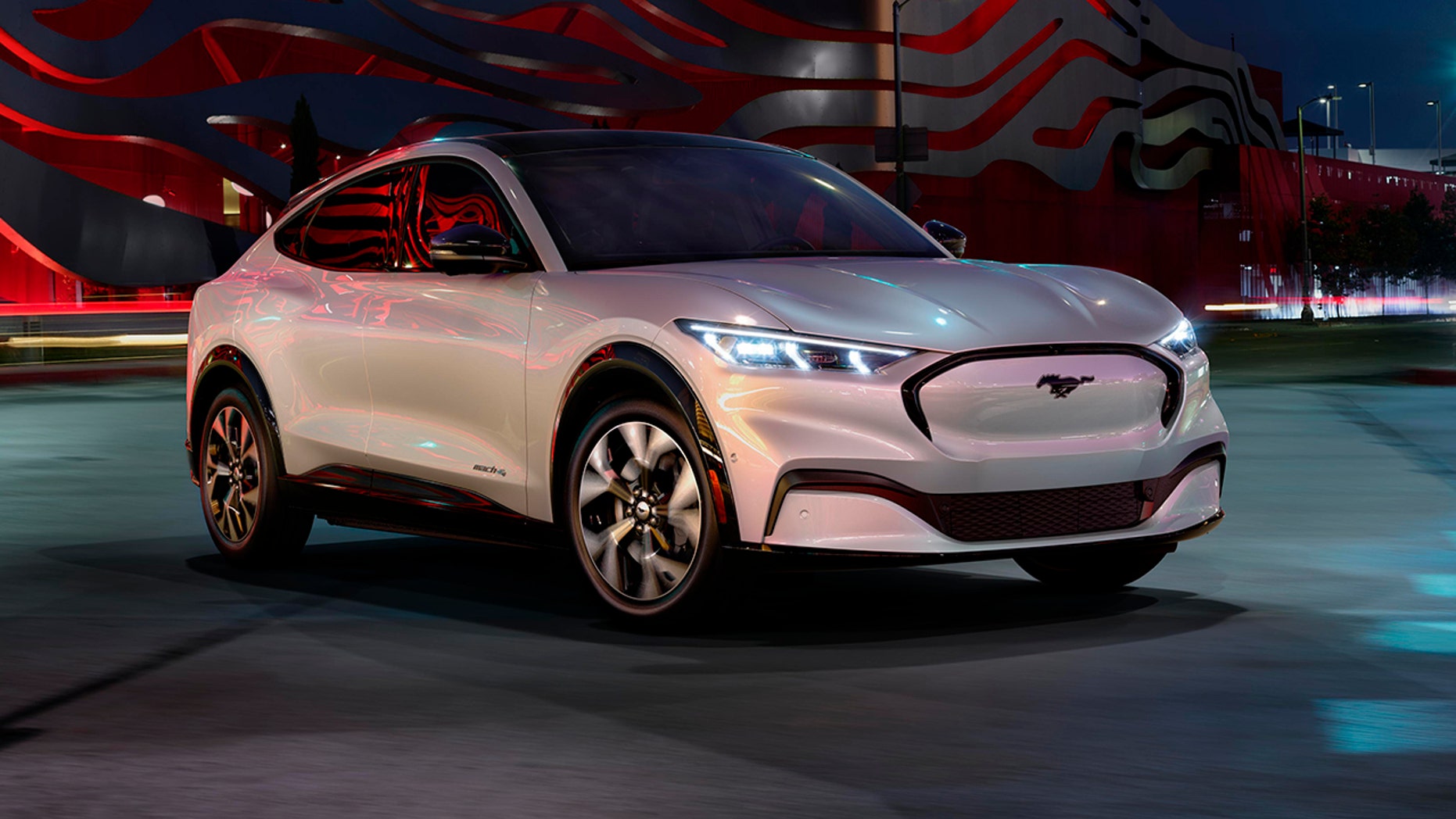 Ford’sFord’s first entry into the new world of electric vehicles has been revealed. The company unveiled the Mustang Mach-E SUV on Sunday night following months of teaser images, years of hype about a $11 billion push into EVs, and a last-minute leak that spoiled a good amount — but certainly not all of — the details about the vehicle.

Unlike a lot of the electric competition from automakers like Audi, Mercedes-Benz, or Jaguar, the Mustang Mach-E will be offered in a slew of variants and trims, to an almost dizzying degree. Ford will sell versions of the five-seater SUV that can travel 210 miles on a full battery, and also ones that go 300 miles. One of the Mustang Mach-E options will beat most sports cars from 0 to 60 miles per hour, while others will just barely edge out a Chevy Bolt. Some ship in late 2020, and some in Spring 2021.