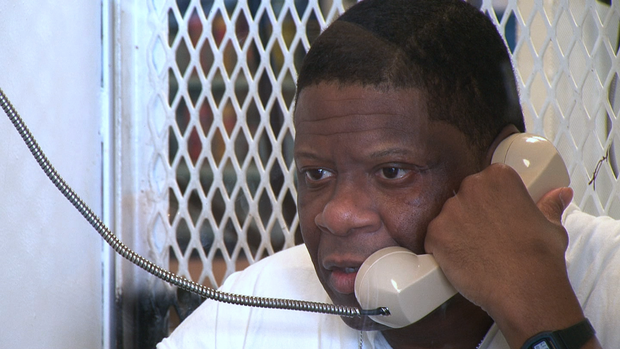 A Texas appeals court has granted a stay of execution for death row inmate Rodney Reed as a growing chorus of supporters point to evidence they say casts doubt on his guilt. He was scheduled to die in five days for a 1996 rape and murder.

The Innocence Project, Reed’s legal team, tweeted that the Texas Court of Criminal Appeals had granted an indefinite stay. The appeals court ruled in favor of Reed’s defense team, who filed an appeal this week claiming that Reed is innocent. They claim that investigators failed to disclose crucial information that could have cleared Reed, and relied on false testimony at his 1998 murder trial. The court said those claims deserved further review and remanded the case back to the trial court.