Israeli attacks: All the latest updates 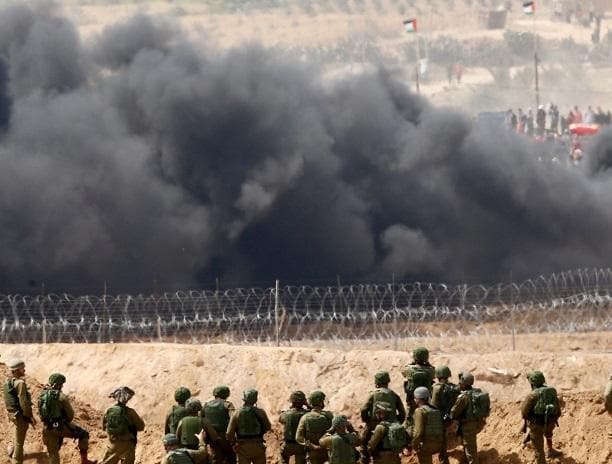 Israel’s military killed a commander of the Palestinian militant group Islamic Jihad in a strike on his home in the Gaza Strip on Tuesday, triggering exchanges of fire and fears of a severe escalation in violence.

Israel said it targeted Islamic Jihad militant sites as well as rocket-launching squads in the raids.

Israeli attacks: All the latest updates