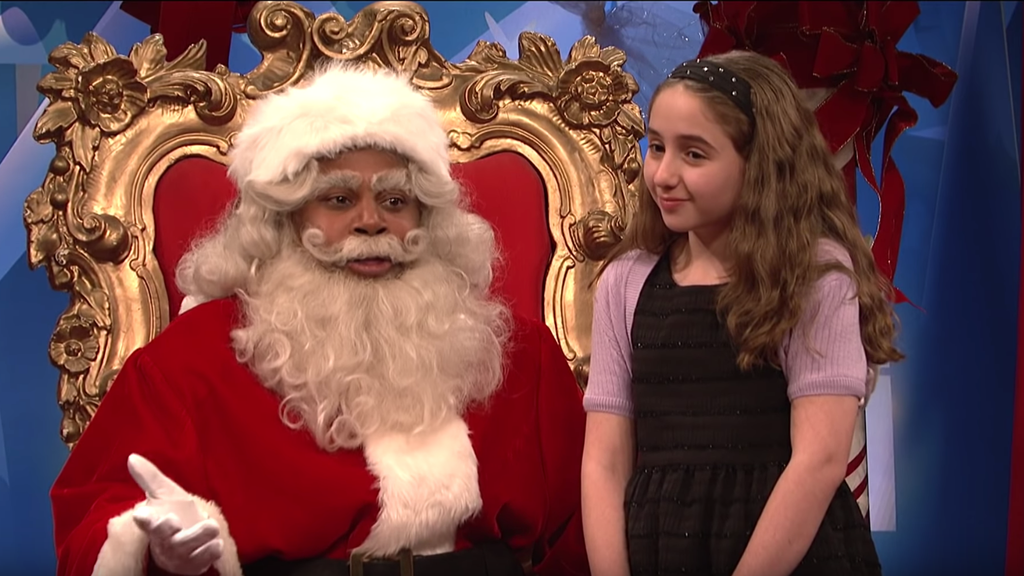 The teen, who is best known for starring as Ivanka in the Tony Award-winning musical “Once,” died on Nov. 5, according to her Dignity Memorial obituary.

Laurel Griggs Dies: Broadway Actress Who Played Ivanka In ‘Once’ Was 13