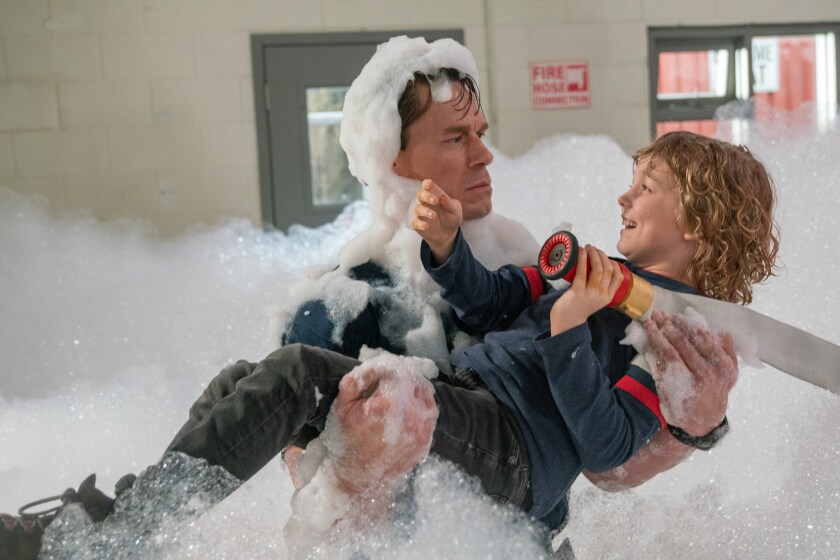 In 2017, Joseph Kosinski directed “Only the Brave,” a studious and searing depiction of wildland firefighting. It’s an honest and unflinching account of the training, tactics and bravery, and sheer sacrifice required to do such a job, one that has only become more crucial as climate change-enhanced wildfires ravage California. It was a criminally underseen film that more people should seek out this weekend, rather than subject themselves and their loved ones to the surreal, fecal-flecked nonsense that is “Playing with Fire.” It’s a family comedy about wildland firefighters, or “smokejumpers,” who gain a little levity in their lives thanks to a trio of mischievous kids.