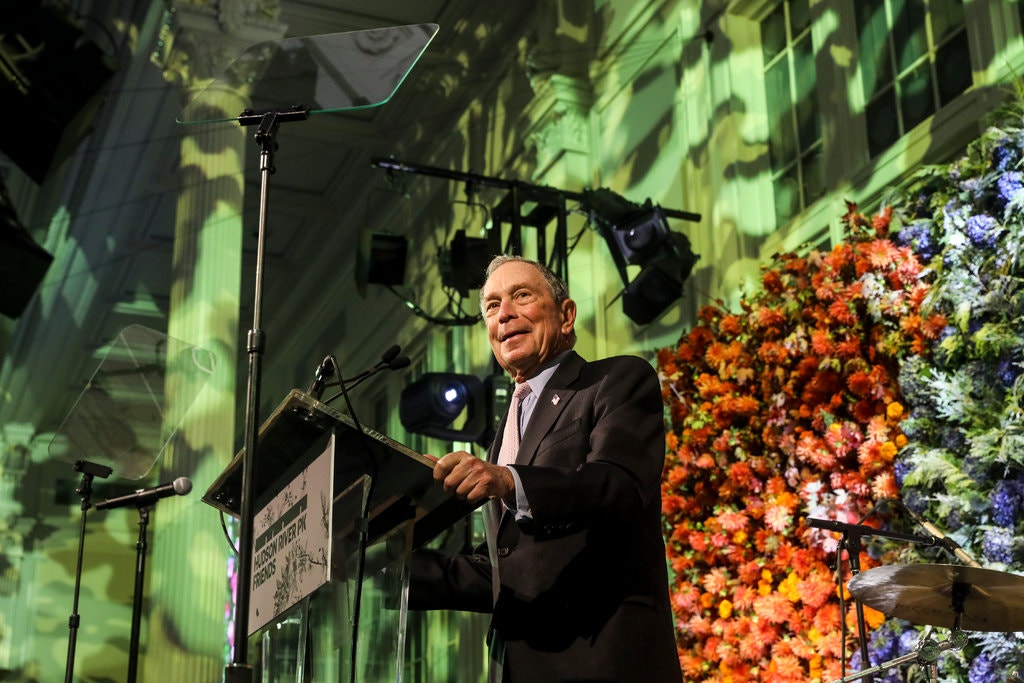 Michael R. Bloomberg is actively preparing to enter the Democratic presidential primary and is expected to file paperwork this week designating himself as a candidate in at least one state with an early filing deadline, people briefed on Mr. Bloomberg’s plans said.

Mr. Bloomberg, the former New York City mayor and billionaire businessman, has been privately weighing a bid for the White House for weeks and has not yet made a final decision on whether to run, an adviser said. But in the first sign that he is seriously moving toward a campaign, Mr. Bloomberg has dispatched staffers to Alabama to gather signatures to qualify for the primary there. Though Alabama does not hold an early primary, it has a Friday deadline for candidates to formally enter the race.

Is Mike Bloomberg Running for President?