‘Doctor Sleep’ Is Haunted By The Ghost Of Stanley Kubrick 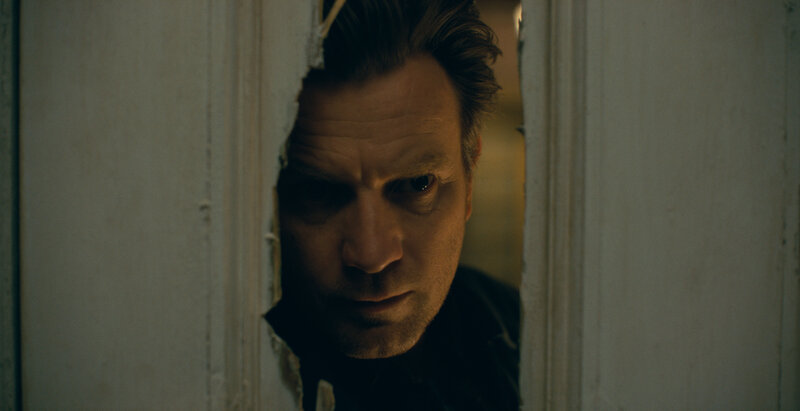 The screen history of Stephen King adaptations has for decades couched a peculiar irony: Namely, that of the dozens and dozens of films that have been produced from his work — many of them not-so-great — the author famously detested the most revered, Stanley Kubrick’s 1980 version of The Shining.

King didn’t like the cold, cavalier treatment of his novel, and he cared neither for Jack Nicholson’s lead performance as Jack Torrance, which he thought signaled insanity too early, nor Shelley Duvall’s Wendy Torrance, which he called “one of the most misogynistic characters ever put on film.” King even went so far as to write the teleplay for a three-part miniseries in 1997, restoring many of the excised elements of the book and casting Steven Weber and Rebecca De Mornay as the Torrances. It was, to put the brightest spin on it, a ratings hit.

‘Doctor Sleep’ Is Haunted By The Ghost Of Stanley Kubrick

‘Doctor Sleep’ shines bright before flaming out down the stretch

Doctor Sleep Is a Horror Film of Messy Pleasures