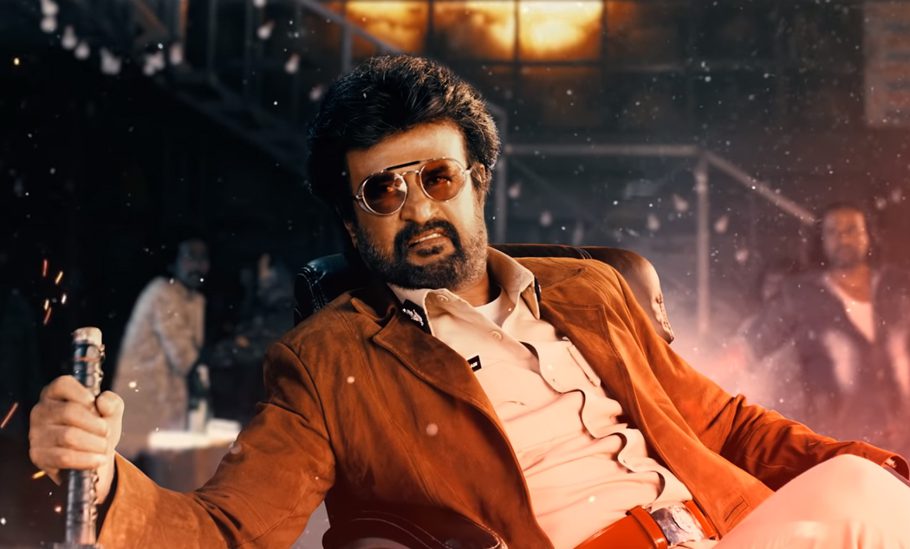 After the massive success of Petta, Superstar Rajinikanth is back with yet another commercial entertainer titled Darbar. Directed by AR Murugadoss, the film is bankrolled on a huge scale by Lyca Productions.

Rajinikanth is a pan-Indian star and Lyca is planning to capitalise on it by releasing the film four languages namely, Tamil, Telugu, Malayalam and Hindi. The motion poster of the film was released today by Kamal Haasan, Mahesh Babu, Mohanlal and Salman Khan in their respective languages.

In the motion poster, we see Rajinikanth as a stylish cop who is in the middle of a fight. He looks majestic while seated on a rolling chair. Sources close to the team revealed that this rolling chair fight sequence would one of the highlights of Darbar.