Tulsi Gabbard Clashes With Joy Behar: Are You Calling Me ‘Stupid’? 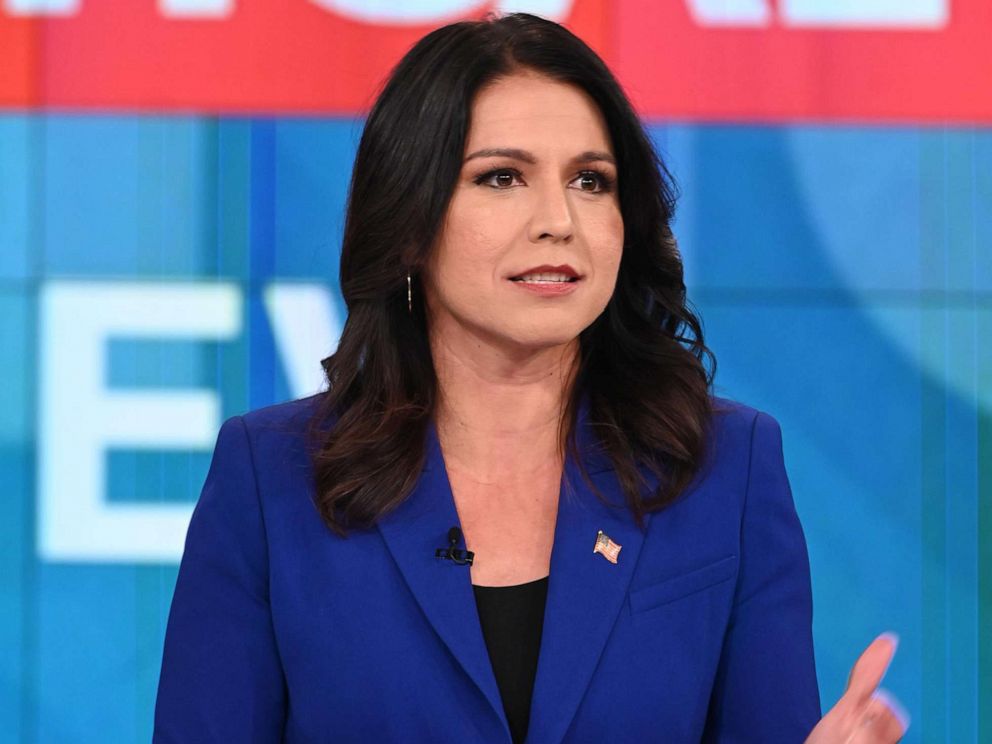 When Rep. Tulsi Gabbard (D-HI) was on The View earlier this year, Meghan McCain called her an “Assad apologist” who is “spouting propaganda from Syria.” After Hillary Clinton insinuated that the Russians were “grooming” Gabbard to run on a third-party ticket, Joy Behar called her a “useful idiot.”

The 2020 candidate, who as of now is still running as a Democrat, returned to The View for the third time on Wednesday morning and immediately confronted the hosts for accusing her of “being a traitor to my country, a Russian asset, a Trojan horse or a useful idiot, I think is the term that you used, which basically means that I am naive or lack intelligence.”

Tulsi Gabbard Clashes With Joy Behar: Are You Calling Me ‘Stupid’?