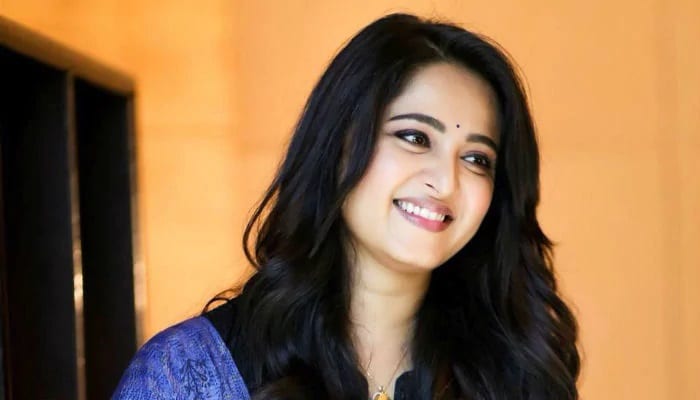 While she may have earned pan-India prominence with her role in the epic Baahubali, Anushka Shetty has had a strong fan following even before that. One of the most prolific actors in South Indian Cinema, she celebrates her birthday on November 7. Making her debut with the 2005 Telugu film Super, she has had several commercial and critical success to her name including the likes of Arindhaal, Deiva Thirumangal, Rudhramadevi and others.

On the actor’s birthday, here’s looking at 5 films of the actress, apart from Baahubali, one must watch:

Happy Birthday Anushka Shetty: 6 Best Performances of the Baahubali actress who is a darling among the masses

Anushka Shetty Birthday Special: Revisiting The Two Movies That Were Gamechangers For The Actress!

Anushka Shetty gives an early surprise to her fans ahead of her birthday, any guesses?

Nishabdam teaser: Anushka Shetty and R Madhavan are prime suspects in this whodunit