Audio tape reveals Richard Spencer is, as everyone knew, a racist 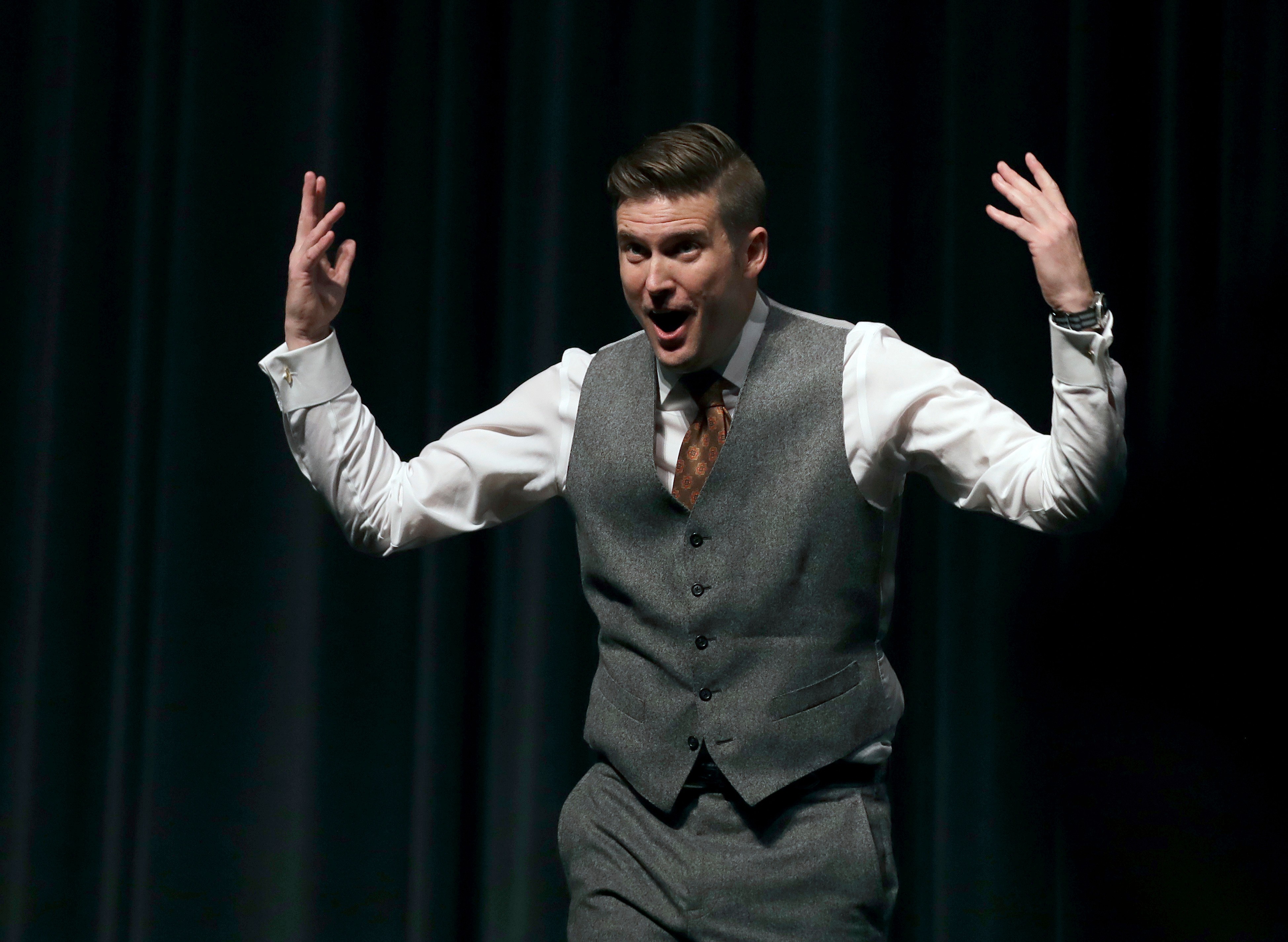 The audio — purportedly from an emergency meeting that took place on August 13, 2017, the day after the far-right “Unite the Right” rally in Charlottesville, Virginia, disintegrated into violence, resulting in the murder of a counterprotester named Heather Heyer — features Spencer screaming racist and anti-Semitic slurs he has generally avoided using in public in an effort to more politely argue for “the creation of a White Ethno-State.”

Audio tape reveals Richard Spencer is, as everyone knew, a racist

So, Uh, Why Is Richard Spencer Still on Twitter?