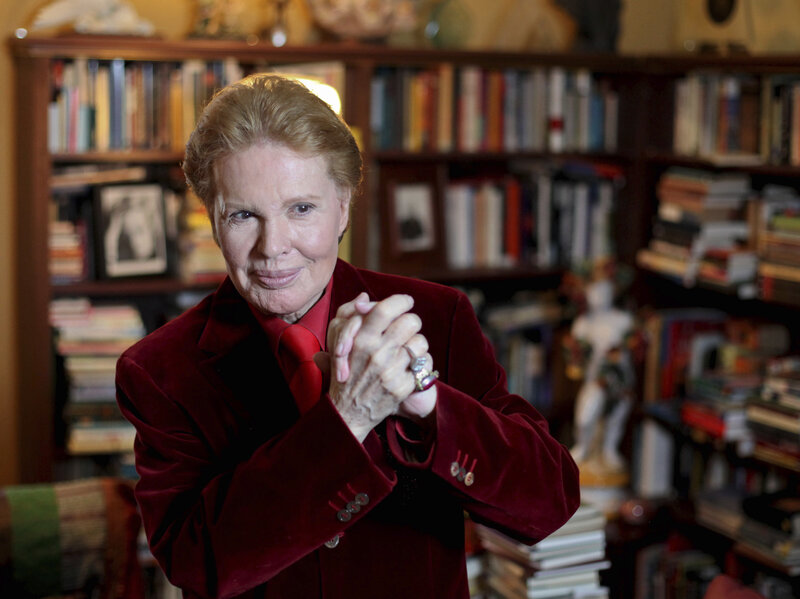 Walter Mercado, the popular astrologer who endeared himself to millions of Hispanic television viewers for more than three decades, died Saturday in Puerto Rico. He was 87.

Sofía Luquis, a spokeswoman for the Auxilio Mutuo Hospital in San Juan, confirmed Mercado’s death with The Associated Press and said he died from kidney failure.