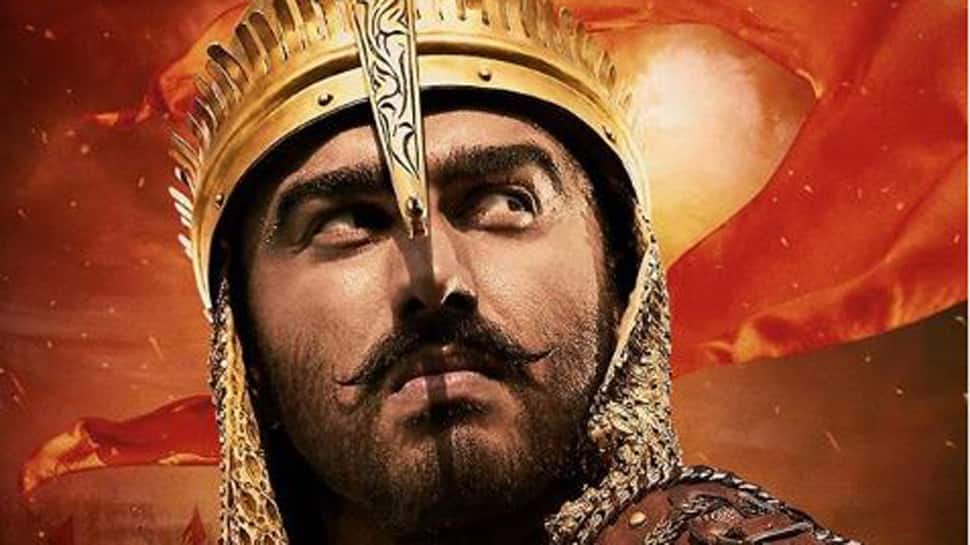 After Sanjay Dutt and Kriti Sanan the look poster of Arjun Kapoor fro the film Panipat was released today. The actor, who will be working for the first time in a periodic film in Panipat, is playing the role of Sadashiv Rao Bhau in the film directed by Ashutosh Gowariker. The Maratha warrior played a pivotal role in the third battle of Panipat.

Arjun took to social media to share his first look. Sharing the poster, the India’s Most Wanted actor wrote, “Sadashiv Rao Bhau – Bravery Is To Stand For What You Believe In, Even If You Stand Alone. Panipat Trailer Out Tomorrow. (sic).”

Panipat actors Kriti Sanon and Arjun Kapoor have something to TEACH their Director Ashutoh Gowarikar! 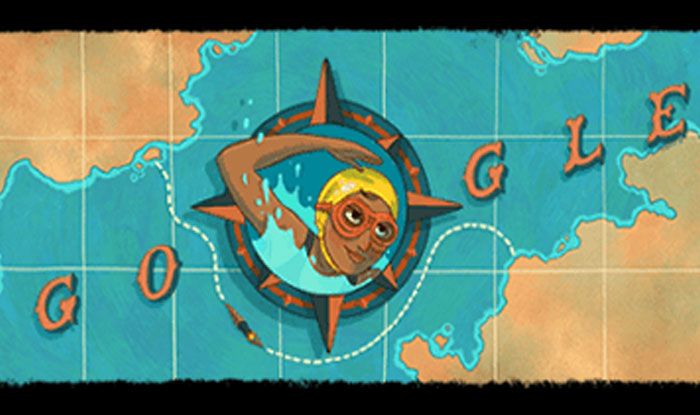