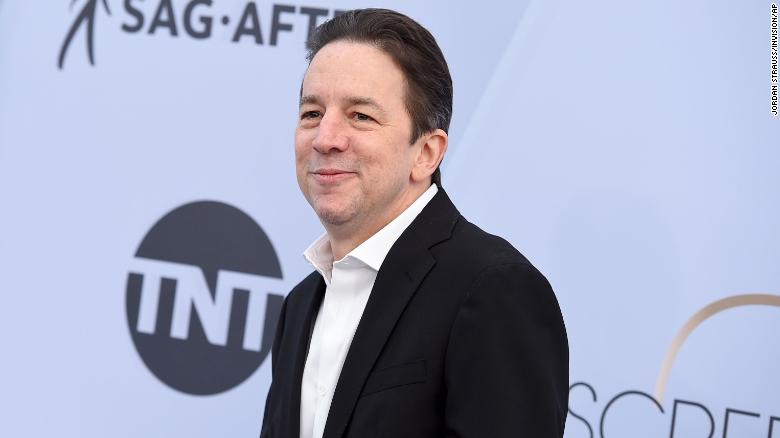 Brian Tarantina, an actor who recently played the role of Jackie in Amazon’s “The Marvelous Mrs. Maisel” series, has died in New York at age 60, his manager told CNN on Saturday.

Tarantina was found in his midtown Manhattan apartment after someone called 911 to say he was unconscious, and medics pronounced him dead at the scene, the New York Police Department said.
A medical examiner will determine the cause of death, the department said.
Tarantina had been “quite ill recently” and was recuperating at home, said his manager, Laurie Smith.

The Marvelous Mrs. Maisel Star Brian Tarantina Dead at 60: He ‘Had Been Ill Lately,’ Rep Says