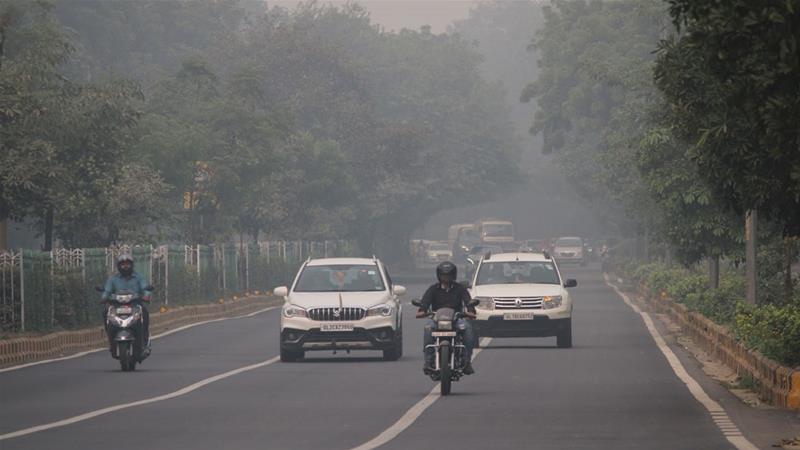 The blanket of smog thickened on Friday morning with the pollution levels in the national capital increasing overnight. The overall air quality index settled at a shocking 484.

Following a spike in air pollution, the Environment Pollution (Prevention and Control) Authority (EPCA) on Friday declared a public health emergency in Delhi NCR, as the pollution levels in the region entered the severe plus category.

In a letter to the states of Uttar Pradesh, Haryana and Delhi, the EPCA told to the state government to follow the graded response action plan (GRAP) and ensure ceasing of construction activities in Delhi, Faridabad, Noida, Gurugram and adjoining areas, shutting down of hot mix plants and coal-based industries, all industries those other than PNG are banned. A complete ban on bursting of firecrackers has also been announced till the end of the winter season.

Delhi schools to be shut till Tuesday due to pollution

Delhi Pollution: Dos and don’ts to protect your health and increase immunity in toxic gas chamber