Terminator Dark Fate Movie Review: Nobody will be Back After This One 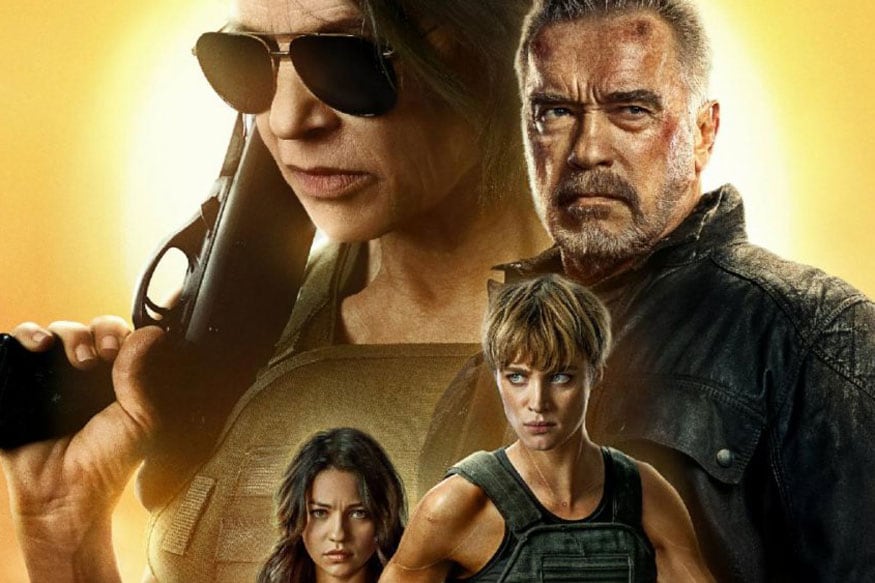 While T-800 (Arnold Schwarzenegger) and Sarah Connor (Linda Hamilton) are huffing and puffing in order to tackle an advanced terminator, there’s a fair chance of audiences thinking: Why do they even keep coming back? With every film in the franchise, they are getting even more distant from the original thrill machines and core philosophy.

Now, after all these years of The Terminator (1984), even that legendary dialogue seems to be losing sheen. Even if Schwarzenegger hasn’t done much to let it happen, these films definitely have. Dark Fate is no different. What looked unbelievable thinking by Skynet in the early 1980s is the most basic concept for every Hollywood sci-fi films now.

Terminator Dark Fate Movie Review: Nobody will be Back After This One

Terminator: Dark Fate is all about the kickass ladies

Terminator: Dark Fate: How It Ended, And How The Film Changes The Franchise

In ‘Terminator: Dark Fate,’ A Faltering Franchise Gets A Hard Reset

‘Terminator: Dark Fate’ director takes us behind the scenes on the franchise reboot, from the debate over an R rating to a disagreement with James Cameron over time travel

How James Cameron Influenced Terminator: Dark Fate, According To The Stars