My Comments on Anushka Sharma Were Made in Jest: Farokh Engineer 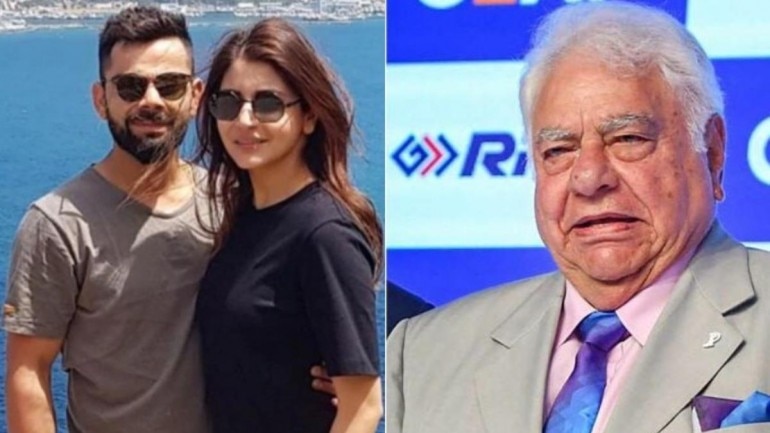 Former India wicketkeeper Farokh Engineer has tried to clear the air over his ‘cups of tea’ comment which drew serious flak from Bollywood actress Anushka Sharma and India’s chief of selectors MSK Prasad. Speaking to a newspaper on Thursday, the 82-year-old Engineer, who played 46 Tests for India, ridiculed the credentials of India’s five-member selection panel, led by MSK Prasad and comprising Sarandeep Singh and Jatin Paranjpe, Gagan Khoda and Devang Gandhi. However, late on Thursday, in an interview with Republic TV, Engineer tried to defend himself by saying that he made the comments ‘in a jest’ and that Anushka is a ‘lovely girl’.

“I just said it in a jest and it’s being made a mountain out of a molehill. Poor Anushka has been dragged into it, she is a lovely girl. Virat Kohli is a brilliant captain and coach Ravi Shastri is extremely good. The entire matter is being blown up unnecessarily,” Engineer clarified on Republic TV.

My Comments on Anushka Sharma Were Made in Jest: Farokh Engineer

Anushka Sharma hits back at ‘vicious’ reports in a furious post; B-town proud of her

Just said it in a jest, she’s a lovely girl: Farokh Engineer goes for cover after Anushka Sharma slams him 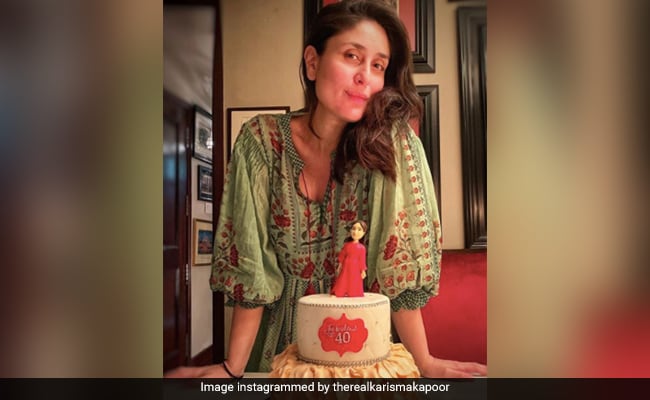 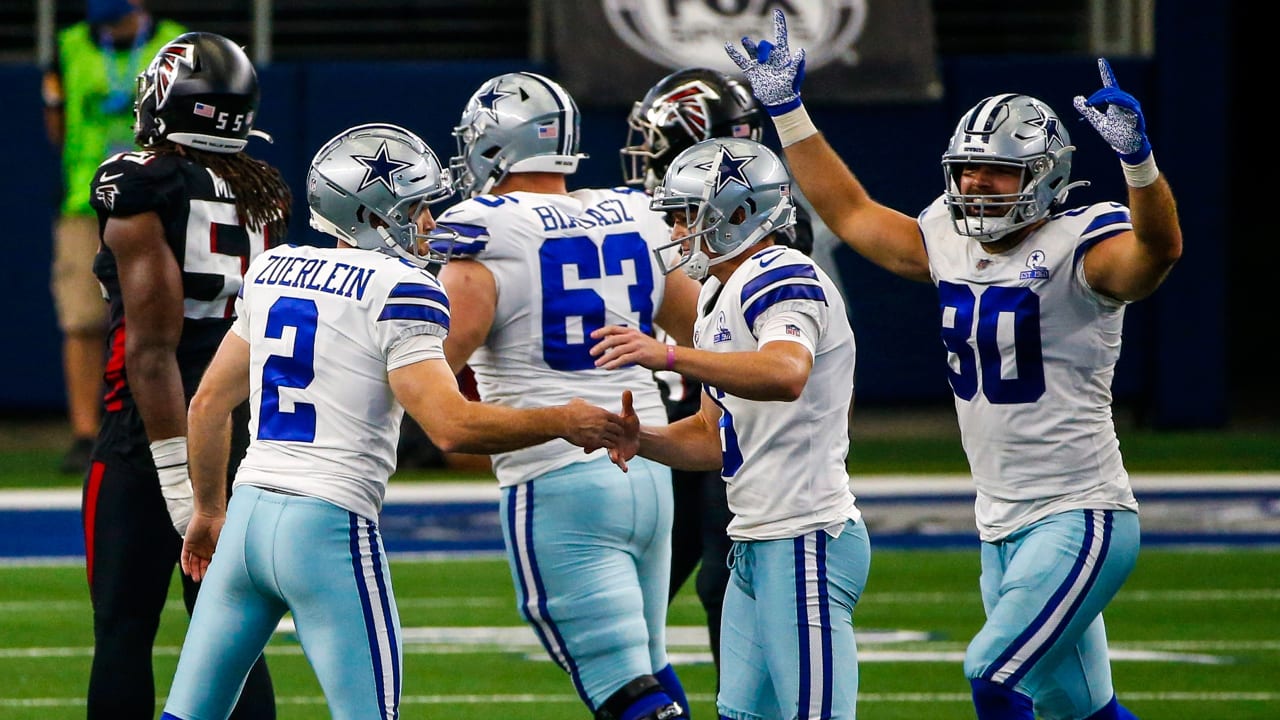