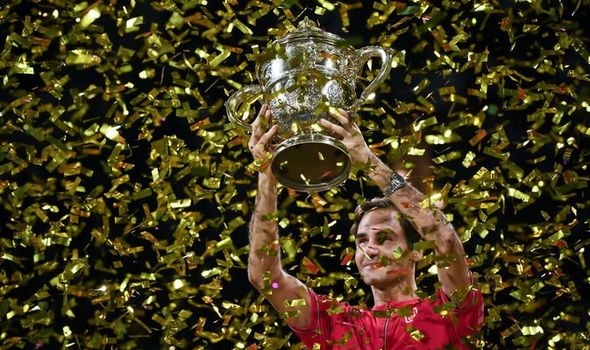 The 38-year-old Swiss maestro extended his winning run to 24 matches in the event and sealed his 103rd ATP title.

He broke twice to take the first set in 34 minutes against the world number 28, playing his only sixth ATP final.

Federer, competing in his 157th ATP final, duly sealed victory in one hour eight minutes against the Australian, 20, for his fourth title of the season.