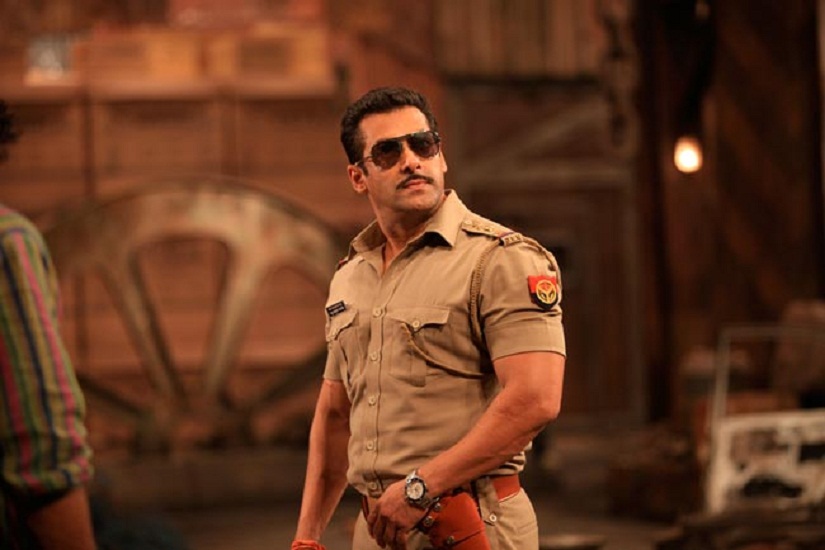 Salman Khan, who has adapted a new promotional tactic for Dabangg 3, has been introducing the film’s characters one by one with a punch-line. After Sonakshi Sinha and Sudeep Kiccha, he introduced Saiee Manjrekar who will make her Bollywood debut with Dabangg 3.

Dabangg 3 trailer with Housefull 4: Sajid Nadiadwala says ‘nothing bigger than Salman and Akshay coming together for Diwali’