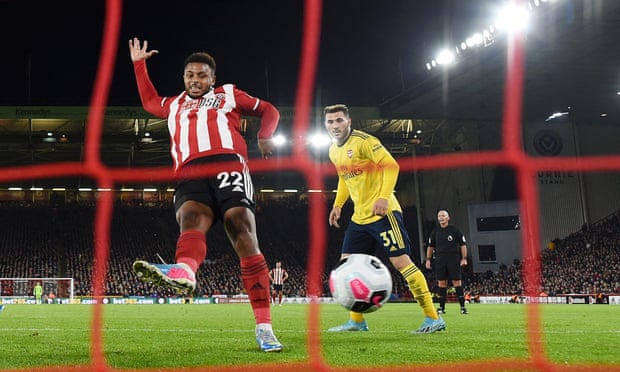 Arsenal fell to a 1-0 loss at promoted Sheffield United on Monday in the Premier League, upping the pressure on coach Unai Emery after another performance void of creativity and flair.

Lys Mousset took advantage of poor defending from a corner to tap in from close range in the 30th minute and Arsenal never came close to an equalizer despite fit-again striker Alexandre Lacazette making his return from an injury in the second half.

The loss means Arsenal missed a chance to go third in the standings, remaining in fifth instead, while Sheffield climbed to ninth after its first home win since August 18.